Kappa and AS Monaco reload partnership

Kappa and AS Monaco reload partnership 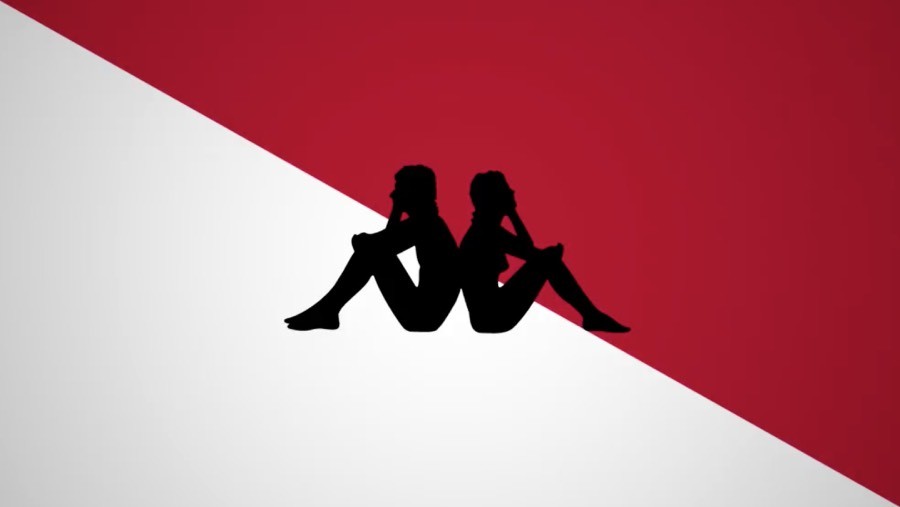 Kappa and AS Monaco have announced they’re going back into business together for the start of the 2019/20 season. The Italian sports brand will replace US giant Nike, who has done the club’s kits since 2014.

Kappa was Monaco’s supplier between 1998 and 2001, with all-time classic kits that were worn by the likes of Fabien Barthez, Thierry Henry and David Trezeguet. They were also there for the club’s 2000 championship win. Created in 1967, the brand is historically linked to illustrious clubs like Juventus and FC Barcelona, and today equips more than a hundred professional clubs in the world.

Kappa announced the deal through a video posted on social media, in which the brand says “We are coming back. Reloaded.”

Kappa will exclusively dress the entire AS Monaco club for six seasons until 2025, across all of its sport and lifestyle ranges on and off the field, and will distribute a large collection for fans through its worldwide network.