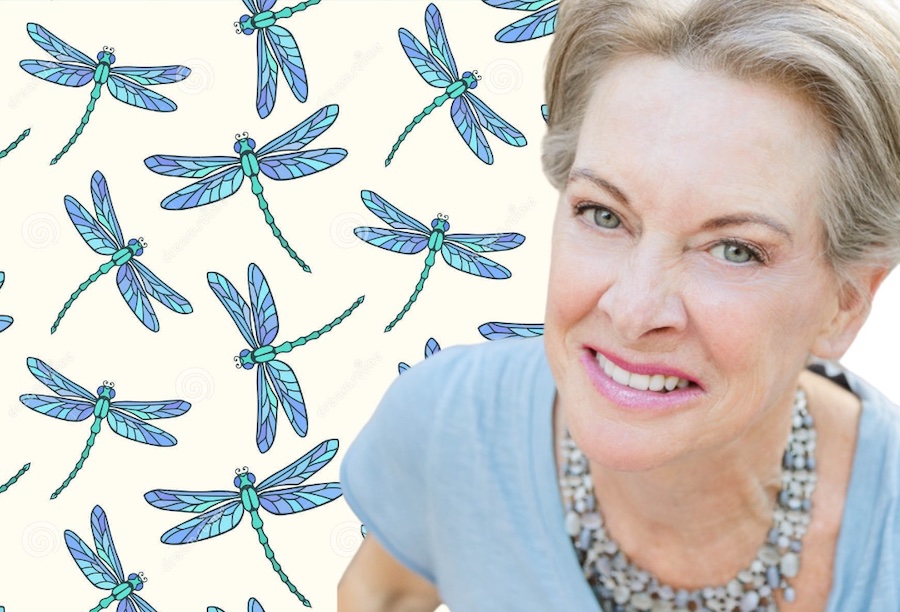 Stars’n’Bars co-proprietor Kate Powers, who sadly passed away from cancer last August, is being immortalised through the efforts of the Kate Powers Foundation, which is being “created to carry on Kate’s purpose”, namely community service and environmental issues.

Monaco lost a bright light last year with the passing of long-time resident and Stars’n’Bars co-owner Kate Powers. In honour of her service to the community and to her general sense of fun, her friends and family have formed the Kate Powers Foundation, and will be launching it with a special event on 16th July, her birthday, at Stars’n’Bars from 4pm to 10pm.

The Foundation’s inaugural event will be a fund raiser for her two favourite causes, the environment and community wellbeing, and will feature a bouncy castle, face painting, a dunk tank, a silent disco, a three-legged race, a wellness corner, a sound bath, music and a special tombola.

Kate was American-born but lived most of her life in Monaco. Her mother, Jeanne Kelly, was a great friend of Princess Grace, prompting the move to the Principality in the late 1950s. In the 1980s, she and her brother Mike opened Le Texan restaurant followed later by Stars’n’Bars. She was granted citizenship to Monaco in 2009 for her dedication and contributions to the country.

Kate loved her American roots and celebrated 4th July, American Independence Day, each year with a big bash at the restaurant. This year, that tradition will be carried on with a BBQ Mixed Grill party, featuring American picnic favourites such as burgers, pulled pork, coleslaw and corn on the cob, as well as music and dance.

For a bit of Americana outside the Principality, Villefranche-sur-Mer is also hosting a 4th July celebration featuring a 1940s theme replete with army jeeps and pin-up girls, culminating in a So Nice Pin-Up Show and the naming of Miss Pin-Up Villefranche. There will be music and dancing to the beats of Boogie Cherry. The fun runs from 2:30pm to 11pm.