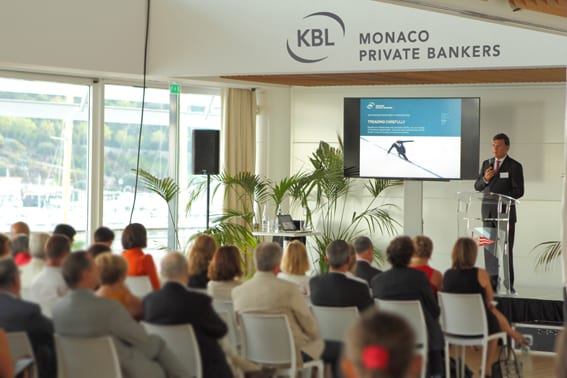 The move is part of SGBL’s international development strategy, the bank said, adding that it requires the approval of regulators in Lebanon, France, Monaco, and Luxembourg. Pending these approvals, the acquisition would be completed in the first half of 2018.

SGBL said that it plans to use the new acquisitions in France and Monaco as an international banking platform. SGBL will hold the acquired entities through a new fully-owned group to be called Compagnie Financière Richelieu. The entities and their divisions will be renamed Banque Richelieu France, Richelieu Gestion, and Banque Richelieu Monaco.

Georges Saghbini, Deputy General Manager of the SGBL group, said that Compagnie Financière Richelieu will continue to provide private banking and asset management services through its units and that SGBL may consider some changes in the future.

“With this acquisition project, SGBL is opening a new era of development in France and Monaco,” Saghbini added.

“Indeed, we intend to develop a long-term industrial project for the Richelieu Bank and all of its employees. It is our will and our commitment.”

The SGBL group includes subsidiaries in Cyprus, Jordan, and the United Arab Emirates. With total assets of €16.1 billion ($19 billion) at the end of 2016, SGBL is one of Lebanon’s five largest banks. It operates 90 branches with a workforce of more than 2,000 employees.

SGBL manages around €21.4 billion in assets under management, and has branches in Cyprus and Jordan. The company is owned by majority shareholder Antoun Sehnaoui. Société Générale holds a 16.78 percent stake.

The KBL epb group provides private banking services in 50 cities across Europe. The group’s assets under management were €51 billion ($60 billion) at the end of 2016.