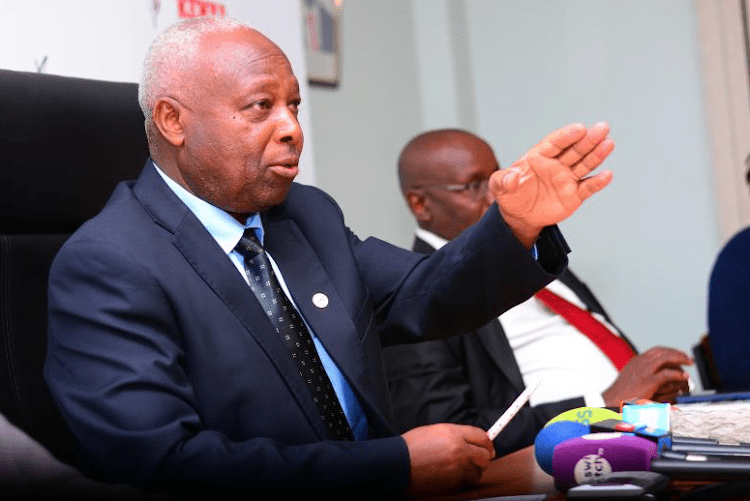 Athletics Kenya President Jaskson “Jack” Tuwei has assured Kenyan athletes they will be granted entry to Europe to participate in the upcoming Monaco Diamond League games, also known as the Herculis Competitions, later this month.
The assurances are encouraging, but clearance for the Kenyans is still not exactly a done deal. In an interview on KBC-TV in Kenya, Tuwei stated that the government, by way of the Ministry of Sport, has been in talks with the Monaco Consulate to obtain the necessary authorisations that will allow the country’s top tier athletes, such as 1,500 metre World Champion Timothy Cheruiyot, to participate.
“We are organising for their visas following the restrictions which were imposed two months ago,” said Tuwei in his televised interview. “We are coordinating with the government and an application has already been done. I am aware the athletes have been training for the event for a while and they are raring to go after a long wait.”
Kenya is amongst the countries that have yet to be cleared to travel to Schengen countries since the reopening of border in July. The competition starts in less than two weeks, so the pressure is certainly on to get the visa situation settled as quickly as possible.
The Monaco Diamond League games are set for 14th August at the Stade Louis II and have attracted track and field stars from around the globe.