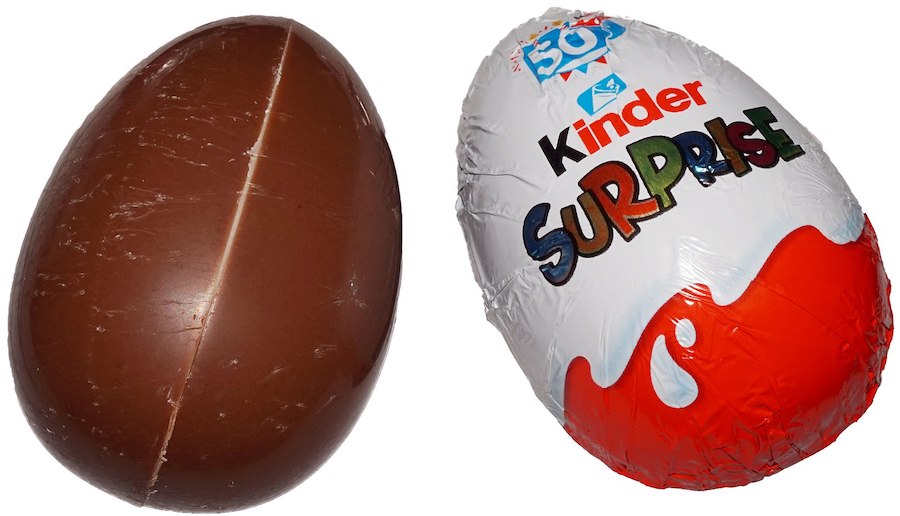 Some Kinder chocolate eggs have been recalled over links to Salmonella. The eggs have been produced in the company’s Belgium plant and distributed throughout Europe, with up to 15 salmonella cases already identified in France and 64 in the UK.

Just two weeks before Easter, hundreds of tonnes of Kinder chocolates have been recalled by Ferrero, the group announced on Monday.

The chocolates have a “potential” link to cases of salmonella, said the Italian company, and it has decided to organise the product recall “voluntarily”.

According to the General Directorate of Health, at least 15 suspicious salmonella cases have been identified in France in people who have consumed the Kinder products that are being withdrawn. Eight of these patients, with an average age of four years, were hospitalised briefly.

No deaths have been reported in the UK so far, but most of the 63 salmonella cases are among children aged five and under.

More cases have reportedly been recorded in Europe, including Ireland, Germany, Sweden and the Netherlands.

“We know that these particular products are popular with young children, especially as Easter approaches, so we would urge parents and guardians of children to check if any products already in their home are affected by this recall,” said Tina Potter, head of incidents at the Food Standards Agency.

Symptoms of salmonella include diarrhoea, stomach cramps, nausea, vomiting and fever, and typically resolve themselves in a few days.

However, there may be more severe symptoms in young children and those with weakened immune systems.