Krall in concert at Sporting Monte-Carlo

Diana Krall, the Canadian jazz singer, will be performing in Monaco in October, SBM has announced.

The three-time Grammy Award-winner released her latest album – Wallflowers – in February 2015, containing very personal reinterpretations of California Dreamin’ by The Mamas & the Papas and Elton John’s Sorry Seems To Be The Hardest Word.

It was at the Monaco Red Cross Gala in 2014 that the singer and pianist took the stage at the Salle des Etoiles and interpreted her album Glad Rag Doll.

Tickets for the performance at the Salle des Etoiles start at €100.

The Women of Monaco Life, A Series:... 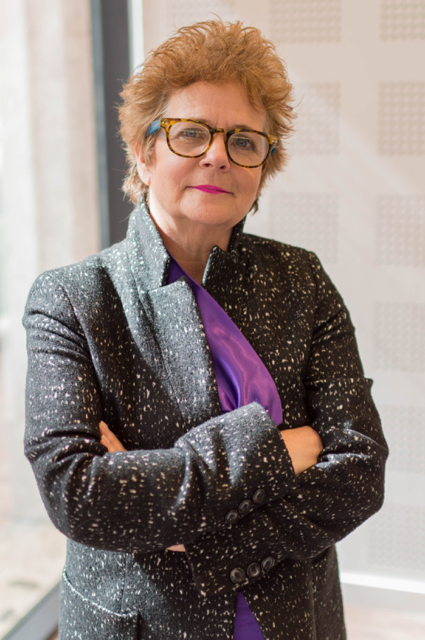 ML: Where are you from in the US and how did you end up in Monaco? AA: I grew up in Maine, which is as far north and as far east as you can go in the US. In 1989, I decided I needed a total change of perspective, so I got on an airplane and moved to the South of France. Since I had never been to the Riviera and hadn’t bothered to make any hotel reservations, I had to explore from Cannes to Italy for about two weeks before I settled in the Monaco area. ML: You were a journalist in a previous life. Would you say you have an eye when it comes to reading the news? AA: I loved the old fashioned pre-Watergate journalism where you reported the news rather than putting your own “spin” on the facts. With the advent of the internet, there is no way to assess what is fact, what is “spin” and what are downright lies, so you have to take all reporting with a truckload of salt. ML: Do you remember your first impression of Monaco, and was it easy to integrate in the community at that time? AA: My first impression of Monaco was what a small town it is. Everyone was very welcoming and helpful ... even to a single, unemployed American woman with bad French and no clothes sense. ML: You’ve been with Stars’n’Bars (SnB) for more than 25 years. How did you meet Kate Powers? AA: I became a customer at Le Texan, her restaurant before Stars’n’Bars, and she always introduced me to other people so I made lots of new friends. When I ran out of money, she hired me as a cashier … not a very good one … and she’s still my boss and best friend 27 years later. ML: What changes have you seen in terms of Monaco evolving and SnB’s clientele? AA: Monaco has really become a place to be proud of in terms of its commitment to the planet and humanitarian causes. Today there is a very strong family-based population and that has been great for our business, which offers something for all ages. ML: What are some of your fondest memories at SnB? AA: My favourite memories are of actually being part of the construction crew that turned an old warehouse into our new three-storey restaurant. I painted the walls and for months I couldn’t get the orange stain out of my skin. ML: Please tell us about Prince and his performance in May 1994! How the heck did that happen? AA: Prince wanted to do a “small” live concert for his new album and he chose Stars’n’Bars as a “secret” location. A thousand people showed up and I was given the very popular job of deciding who could get in and who couldn’t fit into the Blues Bar. ML: What is the craziest thing you had to do or wear for a SnB event? AA: My hat made of inflated condoms for an evening in support of the FIGHTS AIDS Association. ML: Best idea and biggest flop over the years? AA: I think our most original idea was to create the balconies in the StarDeck, which open and close like a drawbridge over the port. In terms of flops, maybe the green mash potatoes for St Patrick’s Day. ML: Speaking of StarDeck, what kind of events does it host? AA: The StarDeck has really evolved into our party centre and we host concerts, fashion shows, football nights, press conferences and lots and lots of corporate and private cocktail parties. Most recently, we have used the StarDeck to create monthly family workshops on wellness and protecting the planet and we are working with local associations who need a venue where they can also communicate on issues important to Monaco’s wellbeing. ML: You are involved in many organisations, from IEFTA to TEDxMonteCarlo to MonacoUSA. Plus you are on hand for all the events on StarDeck. What inspires you to be an active community member? AA: I’m inspired by Monaco people, including our Prince, who are grateful to live and work here and who want to give back. ML: So how do you decide which organisations to attach your name to? AA: I’m always impressed by people who come up with original ideas to “give back”. TEDx is entertaining, informing and inspiring all at once. The Monaco-based IEFTA has created education and jobs by teaching filmmaking in economically disadvantaged countries and MonacoUSA serves as a “cheerleader” for those people and initiatives that boost Monaco’s positive image. [caption id="attachment_12241" align="alignnone" width="709"] 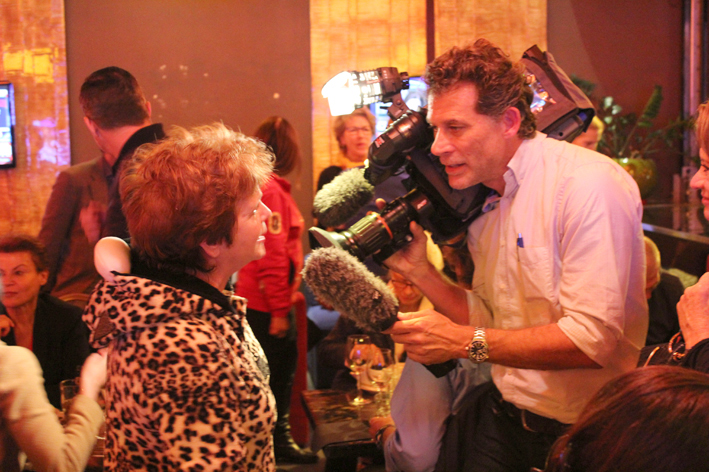 Bertrand Piccard at the Monaco Astana Pavillon 2017 Photo: MIE[/caption] The Monaco Pavilion at the Astana World Expo was privileged to host the Swiss aeronaut Dr Bertrand Piccard, the co-developer and co-pilot of the Solar Impulse 2 aircraft, the first aircraft to circumnavigate the globe using only solar power. The voyage, which lasted from March 2015 to July 2016, was a world first and established the viability of solar power for development in a commercial application. His presence at the Pavilion underlined Monaco’s commitment to green energy. The enterprise was launched with the strong support of the Prince Albert II Foundation and the control centre for Solar Impulse was based in the Principality. Its progress is represented by the Monaco Pavilion for visitors on its interactive wall.