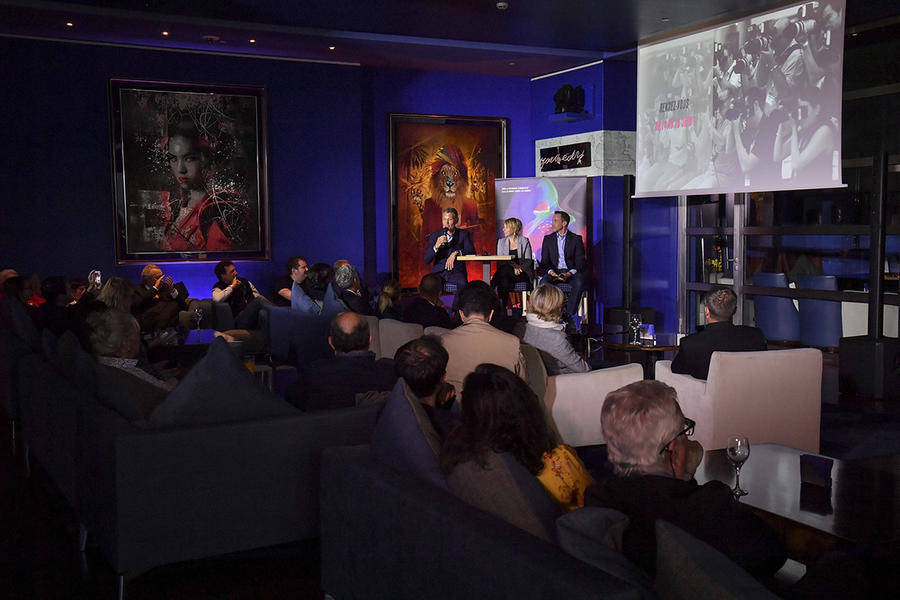 With both lead actresses in attendance, the screening of the first episode of L.A.’s Finest will follow a star-studded Red Carpet Opening Ceremony, held in the presence of H.S.H. Prince Albert II of Monaco, the festival’s honorary president, on Friday 14th June.

The drama follows Sydney “Syd” Burnett (Union), who was last seen in Bad Boys II taking down a drug cartel in Miami. Having left her complicated past behind her, she is now an LAPD detective with a new partner, Nancy McKenna (Alba), a working mom with an equally complex history. Burnett is forced to examine whether her unapologetic lifestyle might be masking a greater personal secret. Taking on the most dangerous criminals in Los Angeles while skirting the rules, Syd and McKenna become a force to be reckoned with, on the streets and in each other’s lives.

L.A.’s Finest will launch in the U.S. on Spectrum Originals’ On Demand platform on 13th May.

“Our Festival is renowned for introducing exceptional, brand new series to the audience and media,” said Laurent Puons. “L.A.’s Finest is set to be a huge international hit with fabulous production qualities, writing credentials and a stellar cast. We are delighted to welcome both Gabrielle Union and Jessica Alba to join us in Monaco to celebrate this exciting French Premiere with us.”

Legendary actor and producer Michael Douglas is to be honoured with the prestigious Crystal Nymph at the festival, which will be presented by Prince Albert.