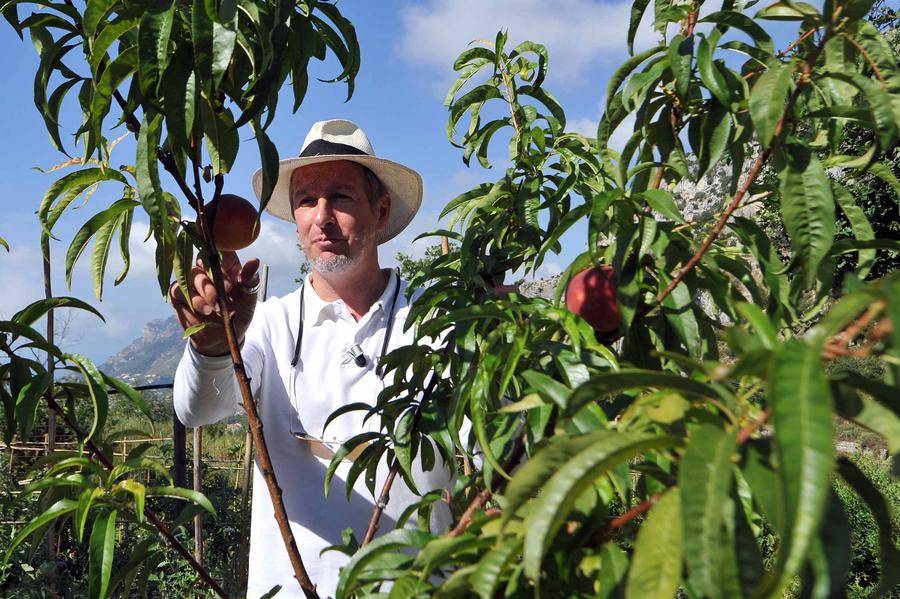 La Route du Goût (The Road to Taste) will take place in Monaco for the 3rd consecutive year, from 12 to 14 October, on the Quai Antoine 1er. This major annual event is organised by the Bio Chef Global Spirit Association and presided over by Michelin-starred organic chef Paolo Sari from the Monte-Carlo Beach, with the aim of introducing the public to local, seasonal organic gastronomy.

For four days, chefs, producers, those involved in the organic movement, and the Principality’s major institutions will offer fun, flavourful activities.

Workshops, cookery shows, ecological competitions and tastings will be the main focus of this festival, of which Riva, the Société des Bains de Mer and Monaco Tourist and Convention Authority are partners. New this year is a floating village with a vegetable garden and organic producers, who will be offering their products.

This event is free and open to all. It also encompasses the concepts of health, well-being and respect for the environment, and aims in particular to raise awareness among the younger generation.

To this end, a gala dinner, to be held on Friday evening at the Deck, will be prepared by children, paired with chefs from the Principality. On Saturday evening, ten Michelin-starred chefs will prepare a gala dinner at the Vigie on the theme of “Chefs Love the Planet.”

The money raised from the Route du Goût will be used to equip the “Institut hôtelier et culinaire Biologique Moné et Paolo Sari,” a training centre for the hotel trade and organic cuisine in Madagascar, and build a sports campus there.

Pupils received at National Council by its...

Photo: Facebook Conseil National de Monaco[/caption] On the eve of the Easter weekend, and as part of their Civic Education, about 20 fifth-grade students of CM2 École de Fontvieille were received by President Stéphane Valeri and Marc Mourou, President of the Commission of Education and Youth, at the National Council. Sitting in the chamber where the elected representatives normally sit, the students listened with interest to a presentation on the role and functions of the elected council. At the end of the meeting and after answering their questions, the President referred to the importance of elections in the Principality. He said he would invite the future class delegate to return to the National Council for an official photo session.