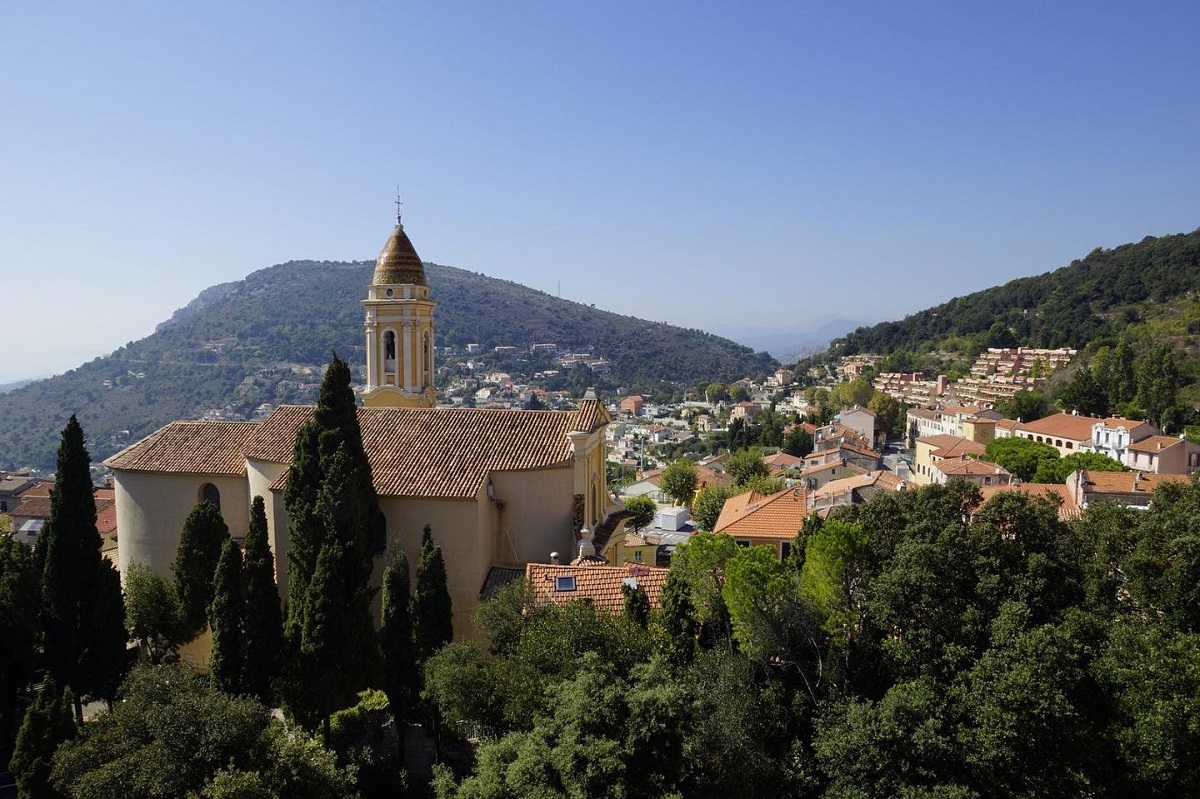 Just over the French border, La Turbie will see some exciting developments this year, including a new veterinary hospital, a modern command centre for emergency services and a state-of-the-art shooting range.

Mayor of La Turbie Jean-Jacques Raffaele held his annual meeting in the community centre last weekend. It was an opportunity to share with the assembled crowd, among them the mayors of Villefranche-sur-Mer, Beausoleil, Cap-d’Ail and Eze-sur-Mer, as well as representatives from Nice and Menton, a number of upcoming proposals as well as those already in the works for the coming year.

Raffaele first talked about the new shooting centre, which opened its doors the same weekend as his announcements. This new facility replaces the one demolished in 2018 to make way for the AS Monaco training centre. It is located in Peille and provides a dedicated space for the 200 members of the Turbiasque Sports and Cultural Association, who have been without an official home for over four years.

“This shooting range is certainly the most beautiful and most modern in the Alpes-Maritimes,” declared the proud mayor.

A new cycling experience and training centre is also to be built near La Tête de Chien and a gate has been erected to stop cars from driving onto the protected areas around the popular hiking spot.

The town has also made progress in a deal regarding the so-called France Telecom villas on the site. A decade-long back-and-forth has led to a €5 million debt incurred by the town and little in the way of progress. The stalemate may be lessening, with the news that an individual may be purchasing one of the villas, Petit Clos, for €2.5 million.

Raffaele also revealed an impending move in April by the municipal police department from its current location at the mairie to a state-of-the-art facility and command centre on the entrance to the road to Nice. The premises can also accommodate firefighters, gendarmes and elected officials as well as anyone else who is “on call” during emergency situations.

Finally, a new veterinary hospital is in the works, with the papers soon to be signed for the site. The project is being led by Valérie Freiche, who is set to present her full project to the mayor and his team in detail in the coming weeks.