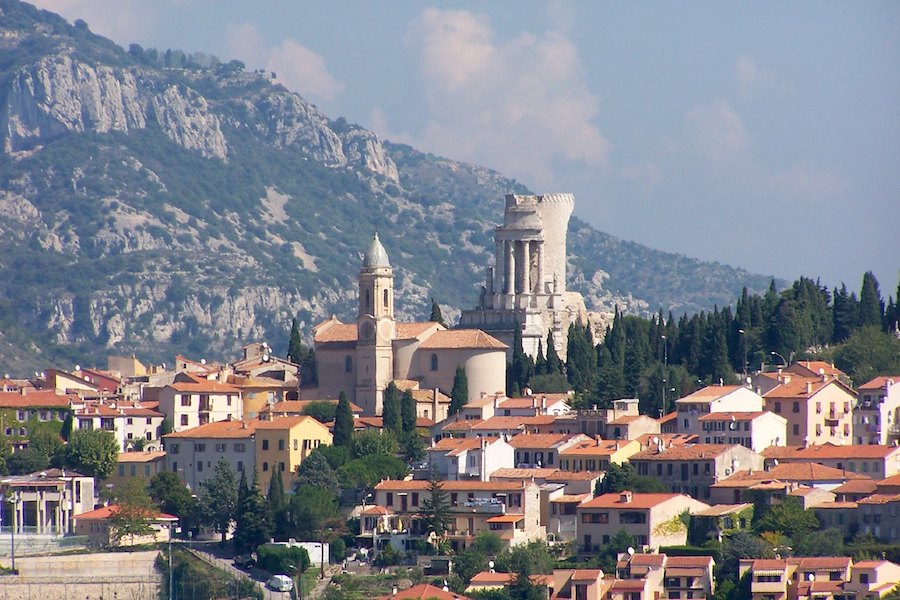 The elected officials of La Turbie have joined other municipalities in the Alpes-Maritimes in opposing the merger of the Department with the Nice Côte d’Azur Metropolis, as was suggested earlier this month by President Macron.

What was most likely a rather off-the-cuff statement made on 17th March by French President Emmanuel Macron during the presentation of his election campaign programme, has become a point of contention in the region as elected officials one by one are showing disdain for the idea of merging the Alpes-Maritimes Department with the Nice Côte d’Azur Metropolis.

Charles Ginésy, President of the Alpes-Maritimes Department and Eric Ciotti, the National Assembly representative for the Department, have both expressed annoyance at the possible abolition of a territorial level.

Similar reactions have come from other quarters, such as the Council of the Cap Azur metropolitan centre and the mayors of Antibes, Cannes and Grasse, who voted on motions to oppose it, according to a report in Monaco Matin.

In La Turbie, in a rare show of total solidarity, the elected representatives of the majority and opposition unanimously voted similarly.

“We do not want the history of our territories to be questioned in favour of an administrative approach which, under the guise of modernity, would like to dissolve an efficient, relevant and close to the citizens territorial organisation,” said Jean-Jacques Raffaele, Mayor of La Turbie, adding that the Department is “a major landmark for the Maralpins.”

The mayor continued, “It is therefore clear that today, this proposal put back on the carpet by the presidential candidate again puts the local elected representatives in front of an accomplished idea, without consultation or dialogue and far from the aspirations of the citizens and marking France’s deep ignorance of the territories (…) We, elected representatives of the Alpes-Maritimes, thus refuse this arbitrary project that is disconnected from the concerns of the inhabitants of our territory and affirm our desire that the Departmental Council of the Alpes-Maritimes continues to fully play its role within its current administrative and prerogative limits.”