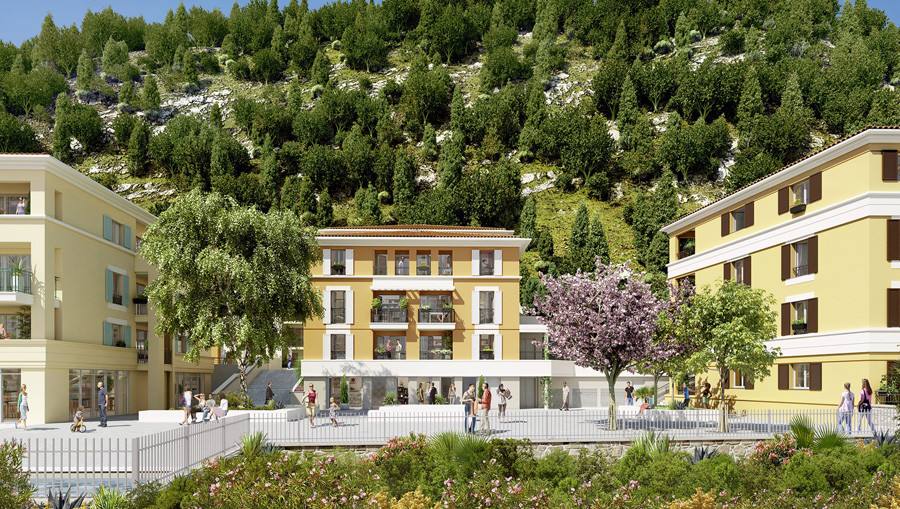 La Turbie is set to inaugurate its new neighbourhood, Détras, in a few short weeks. The special occasion will be marked with a community celebration in the new square.

The Détras project involved the development of Villa Augusta and its 116 housing units, which are available for both home ownership and social housing, as well as shops and a car park. It sits in the heart of the village of La Turbie, which is a community of 3,150 inhabitants and sits on the hill above Monaco.

On the evening of Thursday 6th June, Détras will be will be officially inaugurated by the Mayor of La Turbie, Jean-Jacques Raffaele, and Franck Rolloy, General Manager of Promogim – the company behind the development.

From 7pm, a street festival will be held in the new public square for the community to come and celebrate.