Lack of natural snow no deterrent on season

Lack of natural snow no deterrent on season 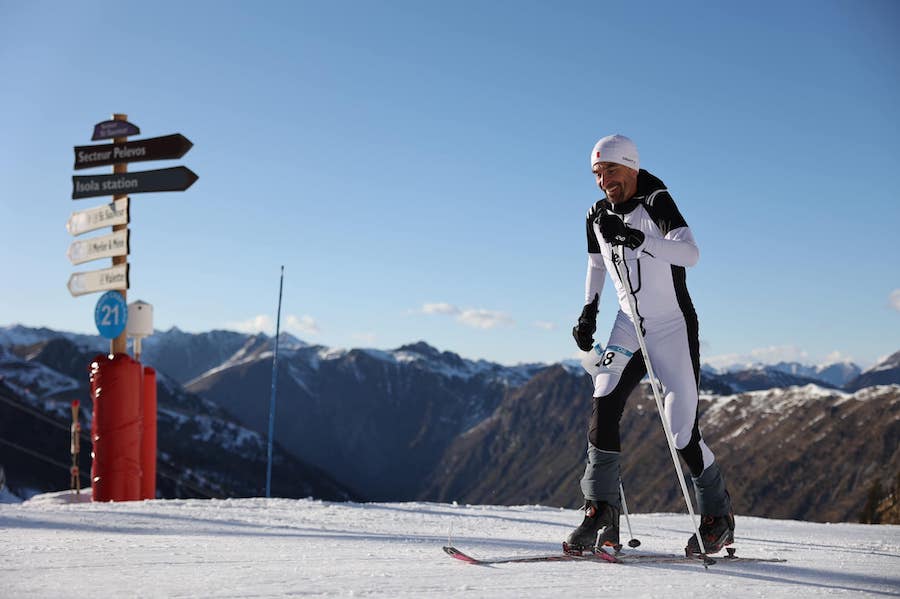 Isola 2000 and Auron both closed their slopes on Monday after a winter with little snowfall, but the season was deemed a success nonetheless with the help of artificial snow.

Local ski resorts Isola 2000 and Auron have both made it to the traditional end of the ski season by the skin of their teeth. With a winter of disappointing snowfall averages, the stations were able to stay open this long thanks to the artificial snow they’ve been pumping out all season.

Isola has not seen any new snow since 3rd April and is on drought alert, with locals making reference to the alarming dip.

“We had two or three times less snowfall than usual,” Christian Belpois, a ski instructor since 1974, told France 3.

“Such little natural snow is extremely rare in Isola 2000,” Mylène Agnelli, the mayor of Isola, added. “Indeed, the equivalent of 1.5 meters of snow fell on the town this winter. It is unheard of.”

The season was made possible by the snow cannons which spread 550,000m3 of artificial white stuff, but the lack of “real” snow didn’t deter snow bunnies from making the trip up. After two seasons of denial due to the pandemic, skiers were just happy to be on the slopes and without masks.

In Auron, the feeling was roughly the same. The resort opened 23 out of 43 slopes and was operational for 129 days. Over 2.2 million people used the stations ski lifts during this time with 15th February being a peak day of 5,668 skiers and snowboarders.

This year, foreign tourists represented about 10% of stays, said Director of the Auron tourist office Pascal Lequenne. “In December, they couldn’t come, we found them from February, mainly British and Scandinavians.”

Despite the lower numbers and lack of snow, the year was considered pretty positive and lasted until the traditional end of the season. Now, snow enthusiasts can look forward to 2022-23, when hopefully Mother Nature will comply with their needs a bit better.