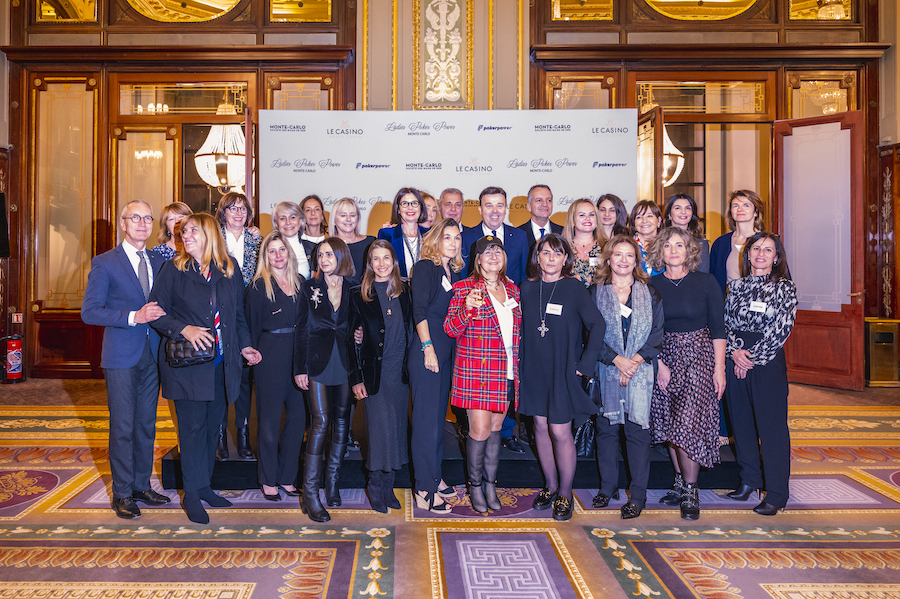 An all-female charity poker tournament was held last Saturday at the Casino de Monte Carlo, giving women a chance to show they can play this male-dominated game just as well as the big boys.

Poker is one of those games where an overwhelming majority of competitors are men. Only 5% of professional players are women, though a growing interest is bringing a more diverse talent pool to tables worldwide.

On 14th January, 20 Monaco-based women took on the stereotype that poker is a man’s game by staging a charity tournament at the Casino de Monte Carlo, which also raised funds for Fight AIDS Monaco, the association founded and championed by Princess Stephanie.

Ladies Poker Power showcased players from all levels, where an unexpected bonus was the honing of valuable skills such as art of negotiation, patience and discipline as well as learning from mistakes, risk management, and attention to other players, as known as reading a “poker face”.

The ladies didn’t walk into the tournament completely unprepared, though. There were two induction sessions put on by the Casino on 10th December and 7th January, giving them the opportunity to learn the ins and outs as well as some of the finer points of the game.

The night, which raised €10,000, was certainly a night of fun for the participants.

It ended with an award ceremony and a cocktail where Pascal Camia, the director of Casinos, Hotels and Restaurants of the Monte-Carlo Société des Bains de Mer, Rudy Tarditi, the director of Monaco Casinos, Hulya Biren, a special advisor to Monaco’s Deputy President, and a representative from Fight Aids Monaco offered the winners some additional prizes.