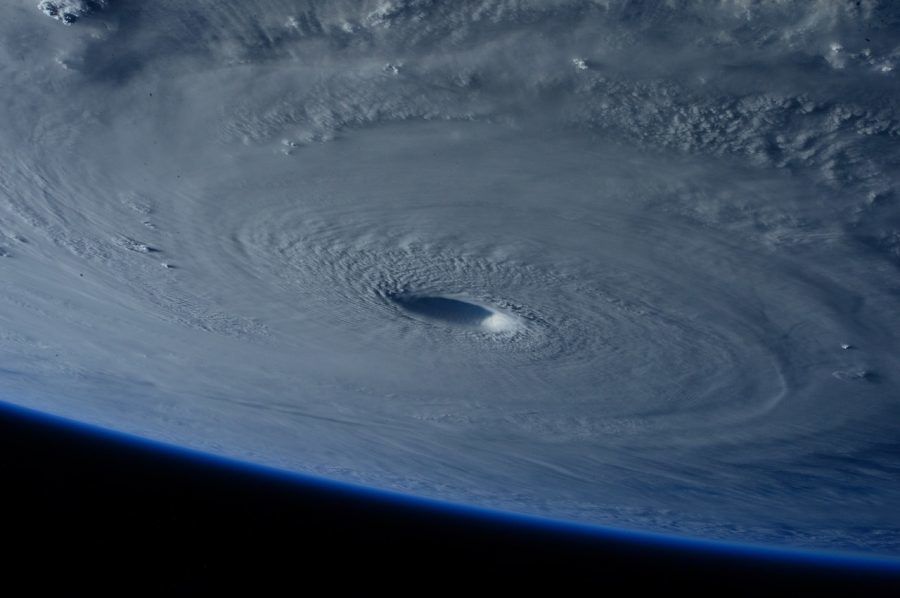 Natural disasters that used to occur once per century will hit at least once a year by 2050, and sea levels will rise above one metre by the end of the century. These were just some of the many alarming messages to come out of Monaco on Wednesday with the release of the latest assessment of climate change on the world’s oceans and ice caps.

The Intergovernmental Panel on Climate Change (IPCC) released its report at the Oceanographic Museum on Wednesday, concluding its 51st session held in the Principality over previous days. More than 100 scientists from 36 countries worked on the report, titled the Special Report on the Ocean and Cryosphere in a Changing Climate. It is the last of three special reports from the IPCC following last October’s urgent report that showed the world may only have until 2030 to keep global warming below 1.5°C, and August’s report on climate impacts to the planet’s lands. 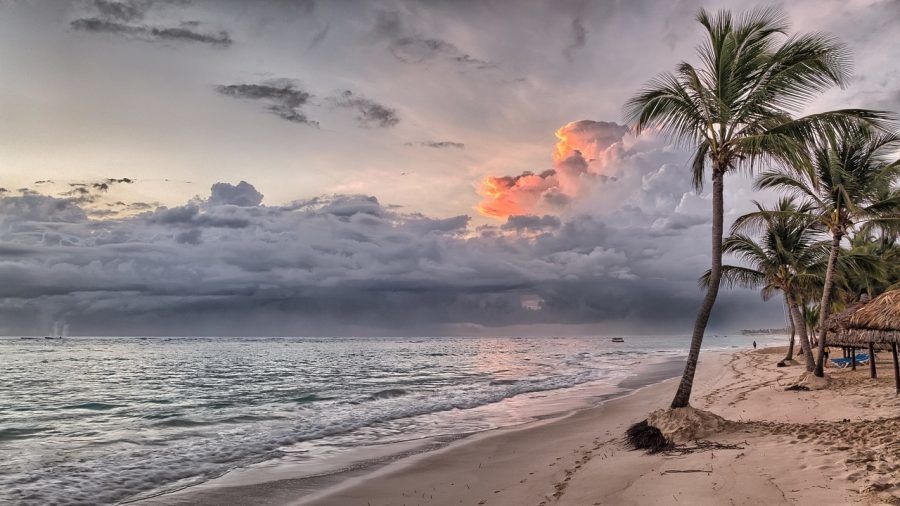 According to the report, if greenhouse gas emissions continue to increase strongly, sea levels could rise by over one metre by the end of the century, while underwater heatwaves will devastate marine ecosystems. It is just the latest scientific evidence showing that human-induced warming is rapidly taking the planet down an uncharted path.

“We are in a race between two factors. The first is the human eco-system’s capacity to adapt and the other is the speed of impact of climate change,” said IPCC chair Hoesung Lee during Wednesday’s press conference. “And this report, as well as our previous land report, indicate that we may be losing that race. We need to take immediate and drastic action to cut emissions right now, especially from next year if we want to achieve carbon neutrality by mid-century.” 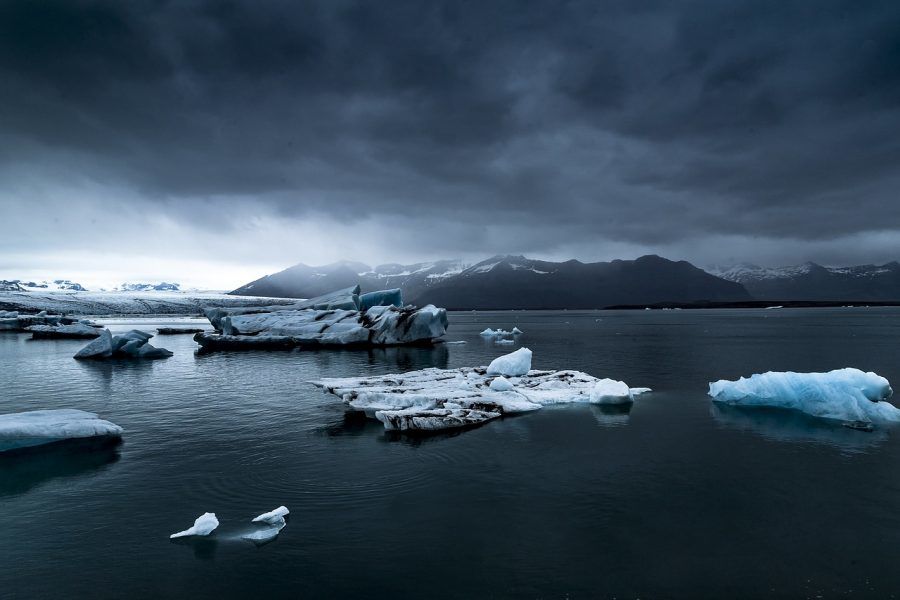 The report reveals that glaciers, snow, ice and permafrost are declining and will continue to do so. This is projected to increase landslides, avalanches, rockfalls and floods. If greenhouse gasses remain high, tropical cyclones and rainfall will become more intense.

“Extreme sea level events that [occur] once per century in the recent past are projected to occur at least once per year at many locations by 2050 in all scenarios,” says the report.

The ocean is absorbing 90% of global warming, reducing the supply of oxygen and nutrients for marine life. Marine heatwaves that sear through the ocean like underwater wildfires have doubled in frequency since 1982 and are increasing in intensity. At this rate, coral reefs will suffer major losses and local extinctions.

Across the ocean, heat, acidification and lower oxygen is set to cut fisheries by a quarter and all marine life by 15% if emissions are not slashed. 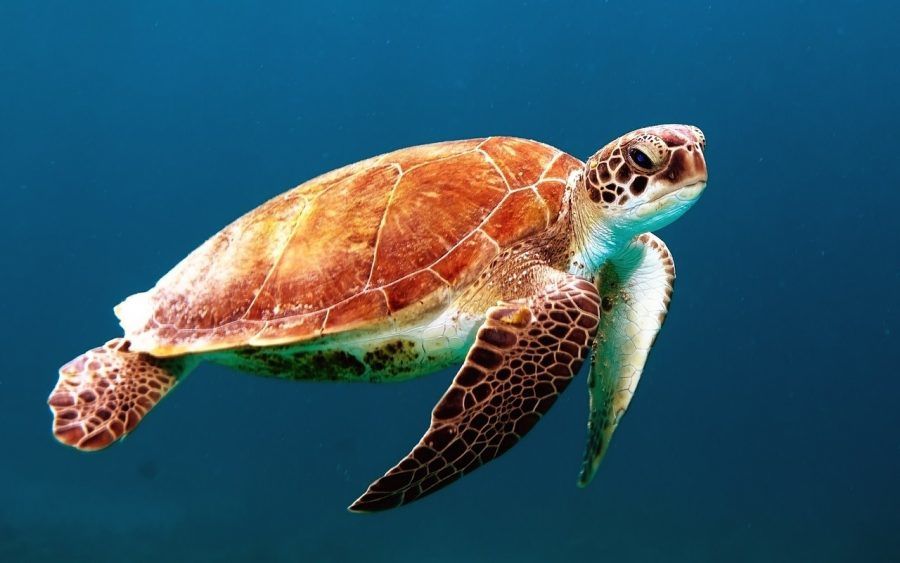 Meanwhile, if greenhouse gas emissions continue to increase strongly, around 70% of near-surface permafrost could be lost. This is an alarming projection because permafrost, or frozen ground, hold large amounts of organic carbon, almost twice the carbon in the atmosphere, and have the potential to significantly increase the concentration of greenhouse gases in the atmosphere if they thaw.

“The message has been received, and society and policy makers have the choices in hand to take rapid action as needed to keep those changes under control,” said Hans-Otto Pörtner,  co-chair of IPPC WG2.

The IPCC Special Report is a key reference for world leaders gathering in forthcoming climate and environment negotiations, such as the UN Framework Convention on Climate Change Conference (COP25) in Chile in December.

“I find this report to be unprecedented in the fact that it paints a complete picture of changes to water on the planet, from the highest mountain glacier regions to the depths of the oceans,” said Ko Barrett, vice chair of the IPCC. “Water is the lifeblood of the planet and the changes that are highlighted in this report have an impact on everyone.”

The Prince Albert II of Monaco Foundation will be hosting its Monte-Carlo Gala for the Global Ocean on Thursday 26th September, during which millions of euros are expected to be raised for the foundation’s ocean initiatives.