Large fire breaks out in Monaco

Large fire breaks out in Monaco 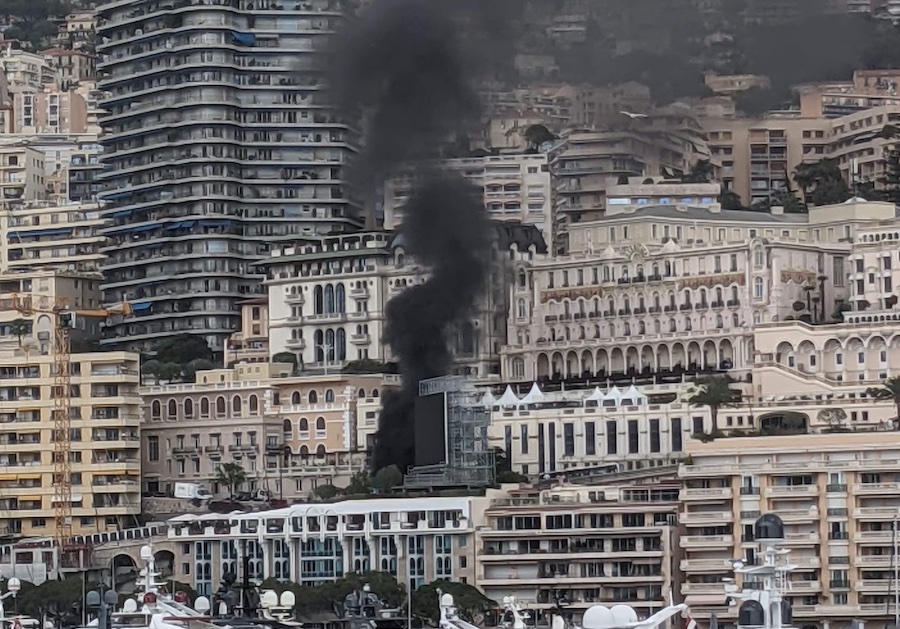 Thick plumes of black smoke rose above Monaco on Monday after a fire broke out among a group of scooters at the intersection of avenue d’Ostende and avenue de la Costa. No injuries have been reported.

The blaze began around midday when, according to early information, six scooters and a MonaBike caught fire.

The exact cause is yet to be revealed.

The bikes were parked at the intersection of avenue d’Ostende and avenue de la Costa.

Authorities say there were no injuries. Traffic was diverted as firefighters brought the blaze under control.