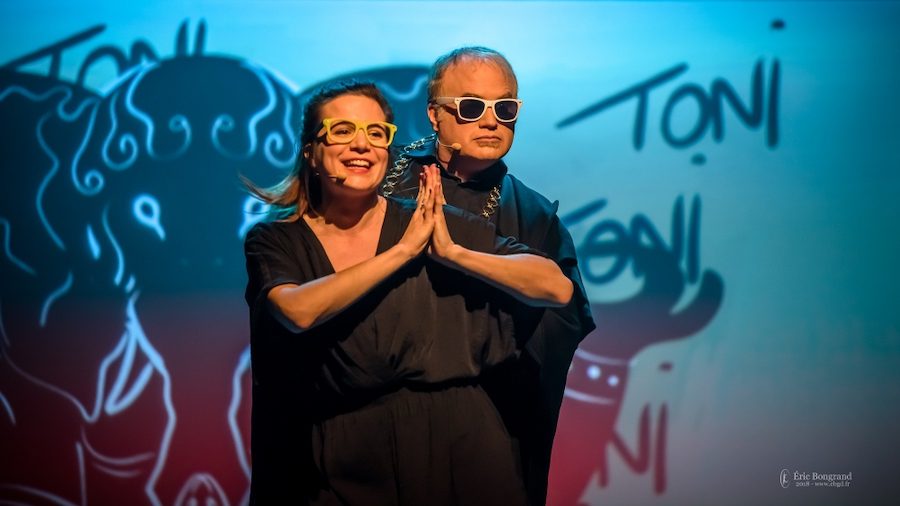 Residents of the Principality and Monegasques are in for big treat this year, as National Day is once again being celebrated in full force after a year’s delay caused by the pandemic.

First up is a show aimed toward Monaco’s younger inhabitants. Called Gainsbourg for Kids, the musical trio Wanted Joe Dassin will perform songs by Serge Gainsbourg in their own indomitable style, bringing the legend’s music to life for a whole new generation. The show is on 10th November at the Espace Léo Ferré at 3pm. This show is for kids six years and older and an adult must accompany them.

For the slightly older crowd there will be two musical comedy shows performed on the 18th November at 9pm and on 19th at 3pm also at the Espace Léo Ferré. Ten professional artists are being brought together to put on a live musical spectacle. The interactive show allows the audience huge participatory rights, including the choice of title and location of the action. The actors then take the ball and run, using the title and location as a theme to create a new story on the fly. Theatre, music, song, dance and visual arts come together in a unique show that will delight lovers of musical comedy and improv. This event is geared for those aged 10 and older.

The events are free of charge to all residents and Monegasque nationals, but space is limited so tickets are required. Monegasques, their spouses and children can collect their invitations from the Espace Léo Ferré on Wednesday 27th October from 9am to 4pm. Residents and any nationals who were unable to come the previous day are welcome on Thursday 28th October at the same place and times. Proof of residency is essential, so bring along a passport, residency card or a Livret de Famille for any children.

Health measures will be in place for all events. Free parking will be offered at the Fontvieille and Papalins Shopping Centre for ticket pick-ups.

A bus service will also be set up free of charge on Thursday 18th November at the end of the show, departing from the Fontvieille Shopping Centre. The shuttle will serve the various stops in the Principality according to demand.

Photo of The Improvised Musical by Eric Bongrand