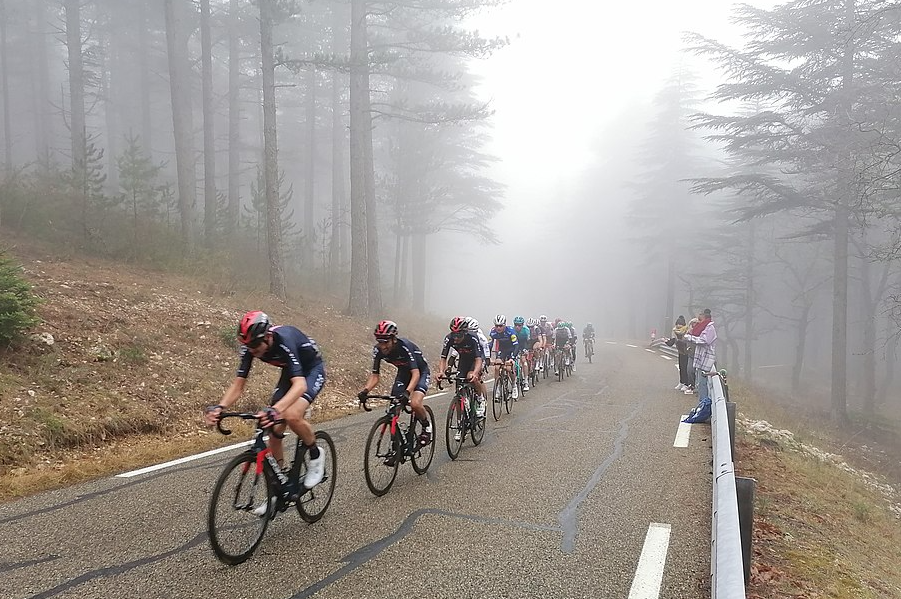 The Tour de La Provence, initially scheduled set to take place at the start of February, is a shock omission from the 2023 UCI calendar.

Organisers were gearing up for the event, which was scheduled to take place between 9th and 12th February, however, they have been stopped in their tracks.

The Union Cycliste Internationale (UCI) calendar was released on Tuesday, and to the surprise of many, the Tour de La Provence, created by local newspaper La Provence, didn’t feature.

The Fédération Française de Cyclisme has released a statement confirming that the event will not take place as planned due to certain legal conditions to register the event having only been partially completed. The Tour de La Provence official Twitter account expressed their “regret” and are looking at any action that could be taken in response to the last-minute cancellation.

The organiser of the event, Pierre-Maurice Courtade said in an interview with AFP that he was “a bit shocked” by the decision.

The rest of the 2023 UCI calendar has been approved by the Council.