Latest facts and figures on Covid-19

Latest facts and figures on Covid-19 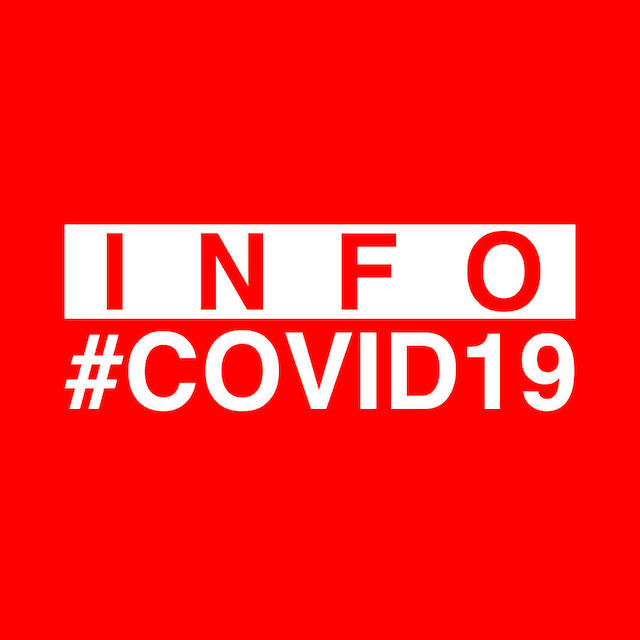 The numbers on the coronavirus change as fast as the news surrounding it. Here is the latest as we know it.

As of writing, the number of confirmed coronavirus cases in Monaco had reached 46, with one fatality. For a country with just under 40,000 residents, all packed into close quarters, these numbers are not bad.

As an accident of geography, the Principality is sandwiched between the worst hit nation in Europe, Italy, where they are inching quickly toward 100,000 cases and nearly 11,000 deaths, and France, which saw 2,600 new cases on Sunday and sits at just over 40,000 cases and 2,600 deaths. Does this spell worse times ahead for Monaco?

Not necessarily. The Prince’s government reacted swiftly and concisely, has an excellent hospital that has been on alert for weeks and a populace that for the most part is taking this health crisis seriously, and researchers are scrambling to find a suitable treatment or vaccine to knock this thing out completely.

In recent days, the hype around treatment has focused primarily on chloroquine, a drug commonly used to treat rheumatoid arthritis, lupus and malaria. Controversial French microbiologist Didier Raoult, the person mainly responsible for putting chloroquine on the map in relation to Covid-19, has said that his latest study of 80 patients showed that four out of five treated with the drug had “favourable” outcomes.

His earlier study on 24 patients showed a mix of chloroquine and an antibiotic called azithmycin yielded dramatic results. He says the virus completely vanished in 18 of those treated.

This treatment could well prove to be the miracle cure doctors have been looking for, but problems do exist. The drug can be toxic even in small doses if not administered correctly. Already, deaths have occurred by misuse of the drug. Last weekend a man in the United States died from an attempt at self-medication using a form of the drug generally used for cleaning fish tanks. His wife is in critical care.

So far, the tests have been small scale and results have not been published or peer reviewed by medical journals. In fact, many are criticising Dr Raoult’s early findings, calling them “observational” at best. Even others on Dr Raoult’s team have admitted his study included only patients who had not been seriously ill upon admittance to hospital. This leaves open the possibility that they would have recovered on their own without the drug’s help.

The French pharma giant Sanofi sells chloroquine under the brand name Plaquénil, and on the leaflet it lists the possible side effects. Deteriorating eyesight, nausea and digestive disorders are the most common, with heart failure being at the more dire end of the scale of possibilities.

For most patients suffering with Covid-19, 85% will be have the mild form and no treatment other than paracetamol is recommended. Be that as it may, a rush on Plaquénil at pharmacies is leaving supplies low, and there’s concern that those who rely on it for other diseases may soon have trouble getting their hands on it, though stricter measures have been put in place making obtaining the drug more difficult.

The confinement period has been touted as an opportunity for researchers and doctors to find better solutions to treating and hopefully eradicating the virus. Isolation is a temporary fix aimed at limiting the spread, not wiping it out, to ensure health care facilities are not overwhelmed and death rates are kept to an absolute minimum.

So, what comes after confinement?

To get a better idea of the true impact the virus had on the population, the French government is proposing a massive blood test drive to ascertain a more accurate count of who has had the disease, even unwittingly, and those untouched.

This testing would prove vital in learning how the virus spread, who is immune and who is still at risk. Government action and precautions would be enacted based on the results. Technology to put mass testing in place is currently underway, though as of today, the tests are not quite ready. The hope is that they will be by the end of confinement, allowing tens of thousands of tests to be done every day.