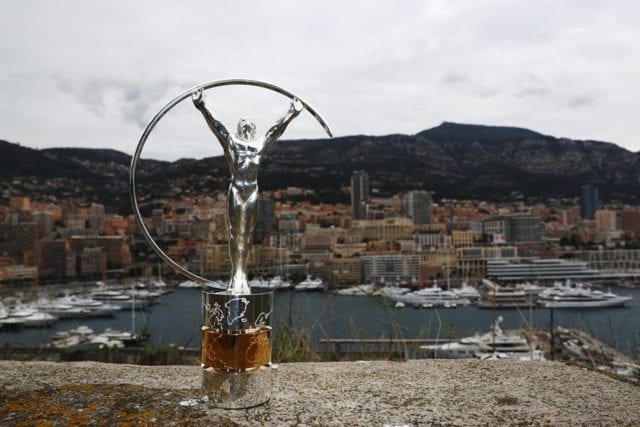 Tiger Woods, Lindsey Vonn and Arsene Wenger were among the top winners at the Laureus World Sports Awards in Monaco.

Skier Lindsey Vonn was awarded the Spirit of Sport, having recently announced her retirement.

You can view all the winners on the official website. 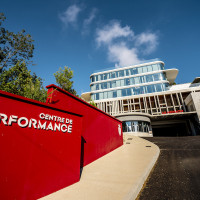 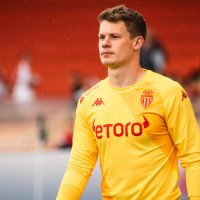 Interview Alexander Nübel: “I now have my rhythm back”
We use cookies on our website to give you the most relevant experience by remembering your preferences and repeat visits. By clicking “Accept All”, you consent to the use of ALL the cookies. However, you may visit "Cookie Settings" to provide a controlled consent.
Cookie SettingsAccept All
Manage consent