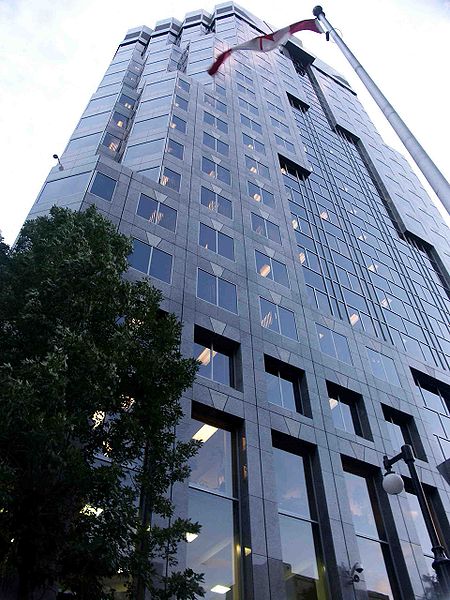 Canadian company Lavalin has sold its operations in France and Monaco for a nominal amount and withdrawn from the airport management and maintenance business with the sale of 19 regional airports.

The airports are in smaller French cities such as Reims, Dijon, Toulouse and Tours, along with the Caribbean island of Saint Martin and the French territory of Mayotte in the Indian Ocean. One airport is located in Castellon in Spain.

The Montreal-based engineering and construction firm said that the buyer is Ciclad and Impact Holding, adding that the price will be disclosed in March with the release of its quarterly results.

The deal includes 13 offices that also cover several markets such as industry, agribusiness, transportation and cities. About 1,100 employees are being transferred to the new owners. Lavalin has offices in Fontvieille, but the bulk of its operations have been conducted elsewhere.

Lavalin said it intends to focus on its four core business sectors: oil and gas, mining and metallurgy, infrastructure and power.

In June, SNC-Lavalin announced the sale of its real estate facilities management business in Canada, along with 1,100 employees, to Brookfield Global Integrated Solutions for $45 million.

Lavalin’s infrastructure president, Ian Edwards, said in a news release that results from its French operations have been disappointing.

Local News Staff Writer - January 25, 2019
Organised by the Department of National Education, Youth and Sports (DENJS), this information day was part of a process of optimising school guidance.

First meeting of the National Committee for...