Lawyer gets off lightly in drink-driving case 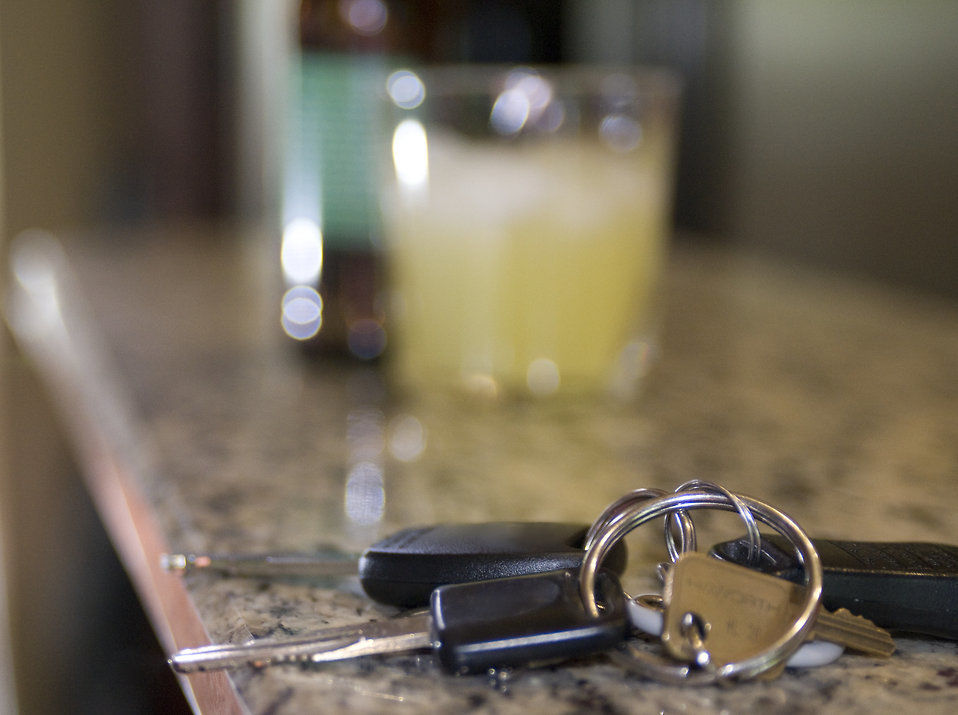 A French lawyer who stalled his car in the middle of the road at Port Hercules while over the drink-drive limit has been fined €800 by Monaco’s criminal court. The thirty-two-year-old jurist had faced a penalty of between €1,000 and €1,500.

The incident took place on May 3, at about 1 am, not far from police headquarters, as the lawyer was driving towards Nice after a night out in Monaco. Although the lawyer managed to restart his vehicle, the police quickly arrived on the scene to breath-test him having observed the driver’s erratic conduct on CCTV.

Over the limit twice in one week 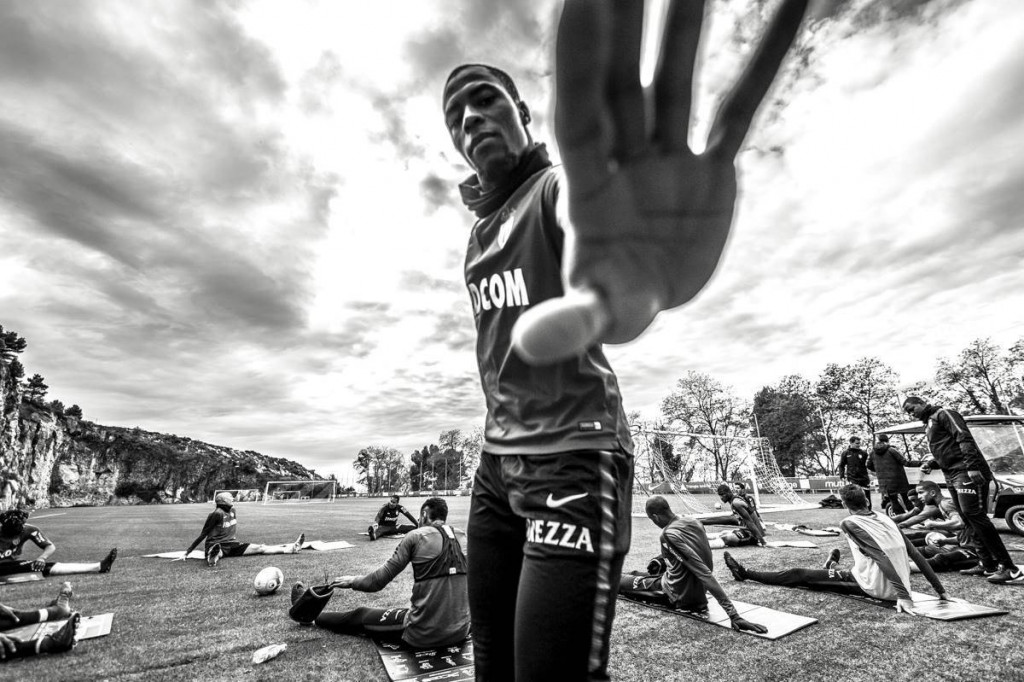 Photo: Facebook AS Monaco[/caption] Former Nigeria international defender Michael Emenalo is said to be under consideration for Technical Director at AS Monaco after leaving the same role at Chelsea, where he has been in the job for ten years. Reports in France indicate that the 52-year-old is a target for Monaco who are looking to bring in an experienced technical staff following the departure of key players this summer. Emenalo has been a key cog in the Chelsea machine under Roman Abramovich but has seen his role increasingly under pressure in an internal power struggle between Marina Granovskaia, a key Abramovich confidante, and manager Antonio Conte, the UK’s Independent daily reports. Emenalo is widely regarded as the brain behind Chelsea signing the likes of Eden Hazard, Cesar Azpilicueta, and Thibaut Courtois, among others. Although the move to Monaco is not set to be imminent, there have been reports that their interest in his services made him quit his role at Chelsea earlier than when he would have preferred. 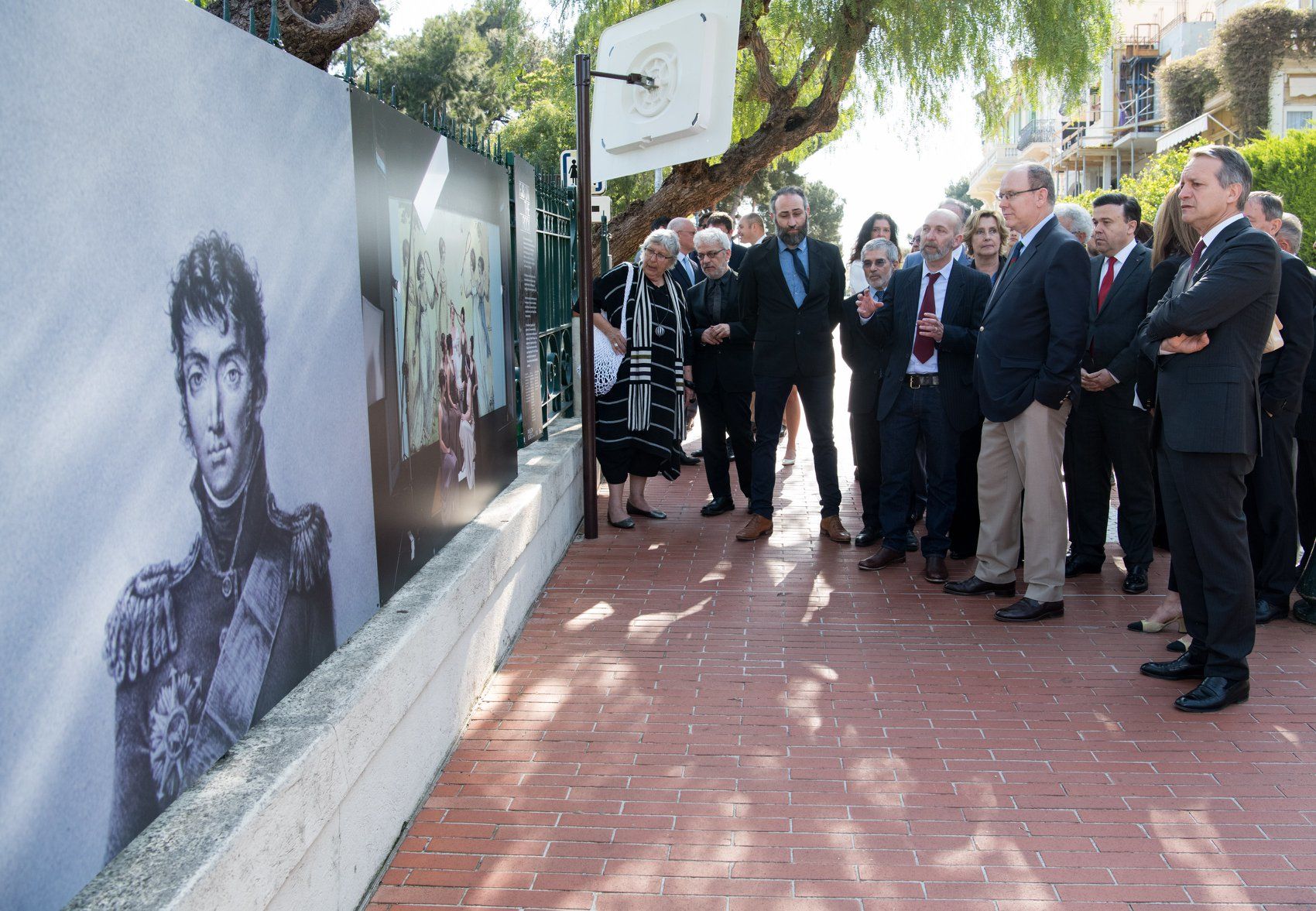 Photo: Facebook Gouvernement Monaco[/caption] Various institutions of the Principality met on the Rock on Thursday, April 19, in the presence of Prince Albert to commemorate the 250th anniversary of the birth of François-Joseph Bosio, the exceptionally talented Monegasque sculptor and painter. The commemoration started at 18 rue Comte Félix Gastaldi – formerly called "Carrugiu d'u mita” – where Bosio was born in 1768. Thomas Fouilleron, Director of Archives and Library of the Prince's Palace, briefly provided a history of the artist before the procession continued to "Piaçeta Bosio". [caption id="attachment_30491" align="alignnone" width="1700"] 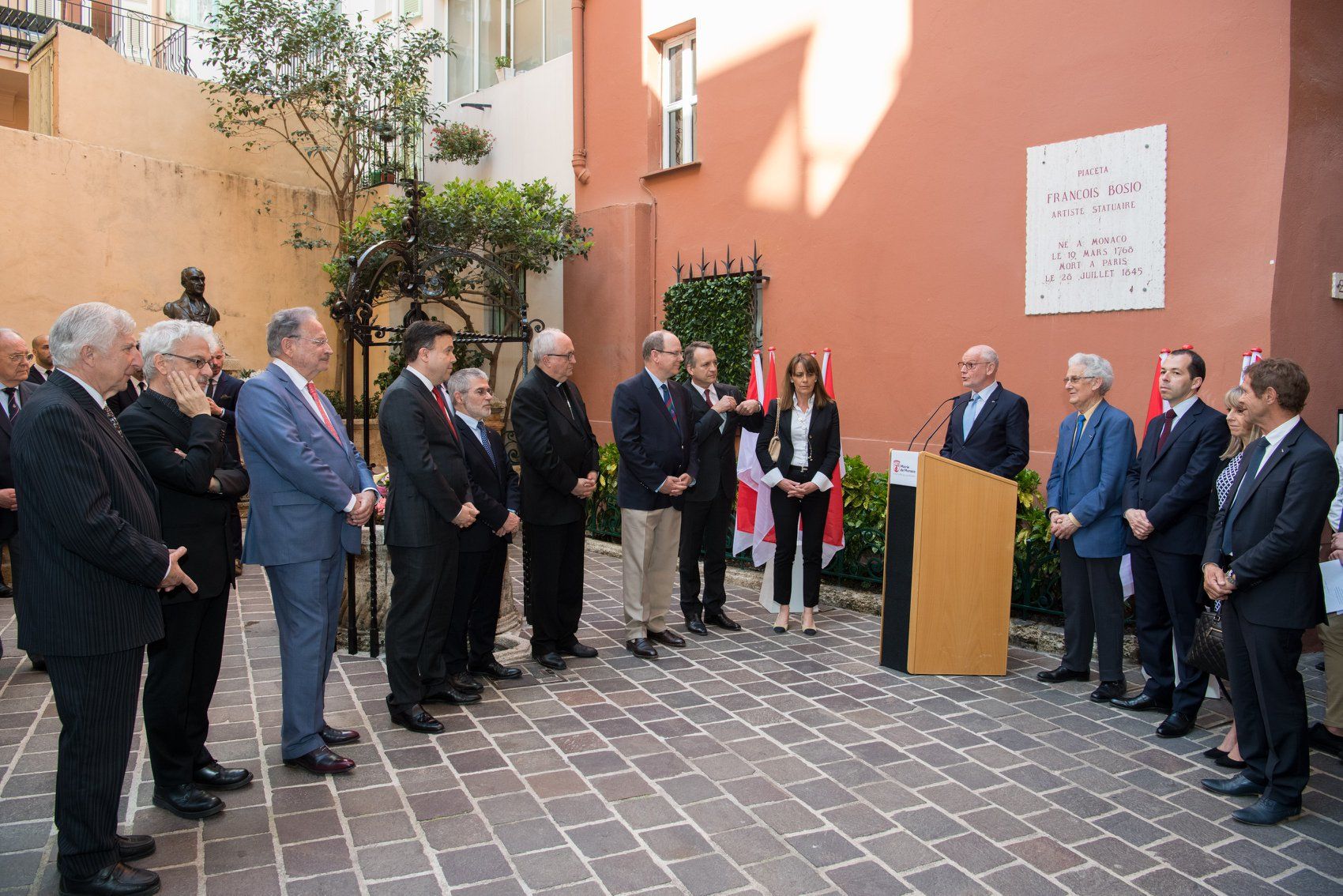 Photo: Facebook Gouvernement Monaco[/caption] Mayor Georges Marsan, accompanied by two students from the Lycée Albert I, warmly welcomed the Sovereign and the representatives of the high Monegasque institutions to pay homage to this immense artist whose notoriety extends far beyond the borders of the Principality. Mayor Georges Marsan recalled how much of Bosio’s work had been appreciated by the different French monarchs of his time – Napoleon, Kings Louis XVIII, Charles X and Louis Philippe – who all commissioned work from the artist. In Paris in particular, including the statue of Louis XIV on Place des Victoires, his works are today an integral part of the architectural landscape of the French capital. [caption id="attachment_30494" align="alignnone" width="1700"] 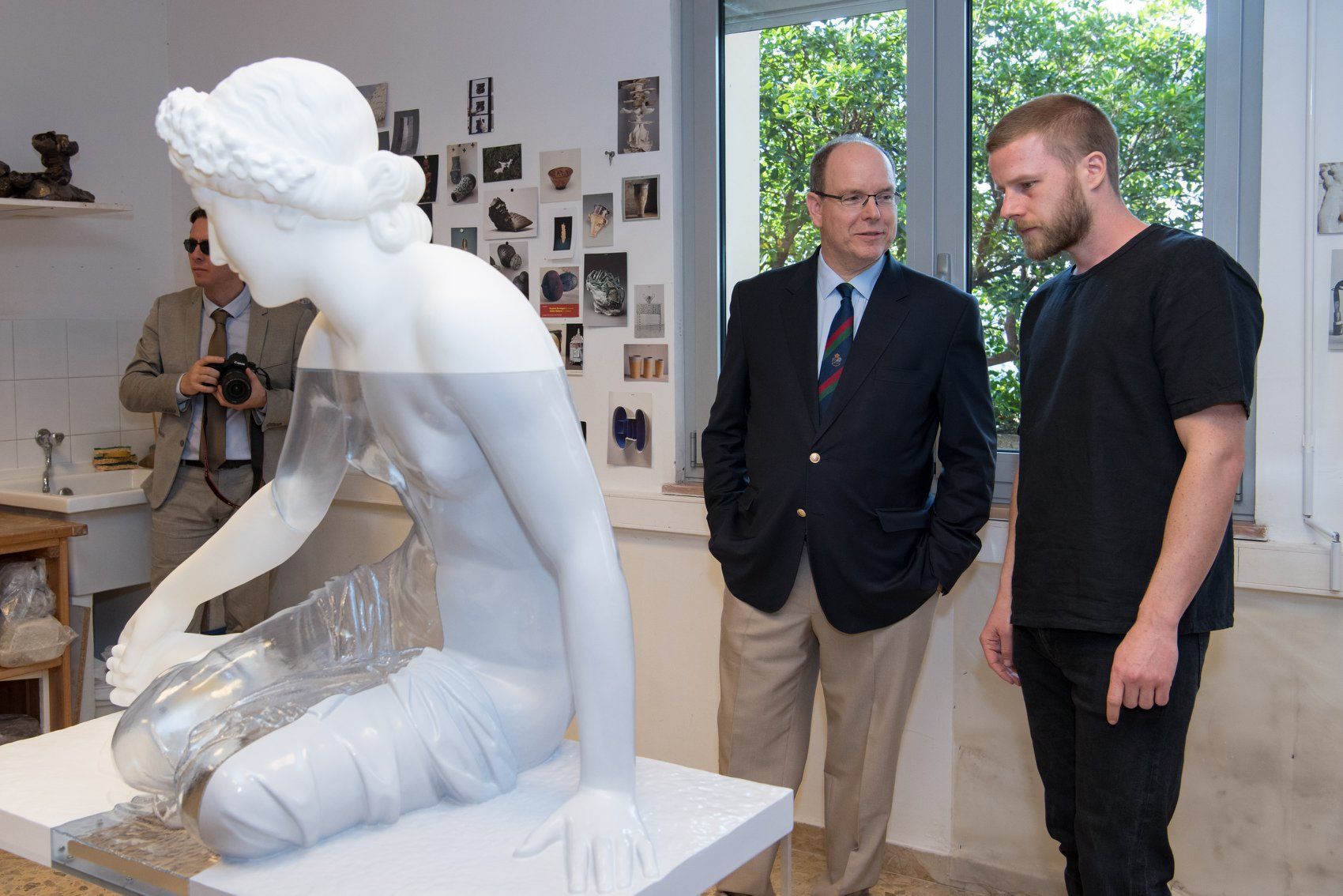 Photo: Facebook Gouvernement Monaco[/caption] The Mayor also reminded those present that in 1969 the Principality attached the name of Bosio to its school of art. The School of Visual Arts, which trains young artists of the future every year, is also known as "Pavillon Bosio". The younger generation joined in on the tribute to the great artist through an exhibition, "FJB on the Rocks". Thursday’s commemoration continued with a visit to this exhibition, which consists of twelve photographs, the result of the work of the second-year students of Pavillon Bosio, printed on large format, highlighted along the promenade of the Jardins Saint Martin. In each photograph, the students took to the stage alongside a sculpture by FJ Bosio with the pictorial works of his brother, Jean-François Bosio, himself a painter. [caption id="attachment_30495" align="alignnone" width="1700"] 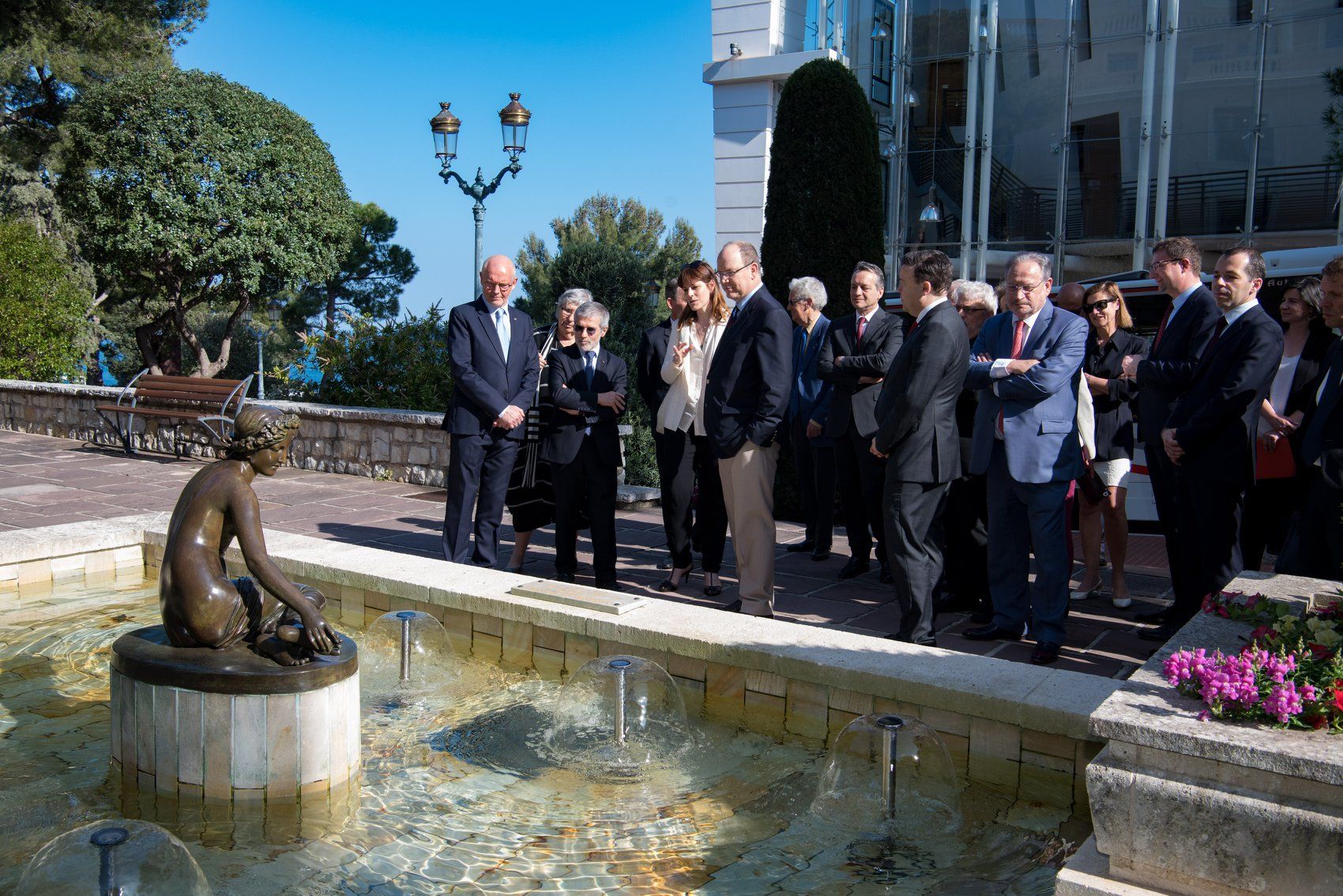 Photo: Facebook Gouvernement Monaco[/caption] Finally, the procession went to the School of Fine Arts, admiring the sculpture by Bosio, the Nymph, outside the Ministry of State. Another nymph, the Nymph Salmacis, belonging to the collections of the New National Museum of Monaco, was then previewed by all the guests gathered at Pavillon Bosio: this work, specially commissioned to the Austrian artist Oliver Laric to mark the anniversary, will join Villa Paloma. The visuals made by the students of Pavillon Bosio will remain all summer along the Jardins Saint-Martin, between the Oceanographic Museum and the Cathedral. [gallery td_select_gallery_slide="slide" size="large" ids="30490,30492,30493,30489"]