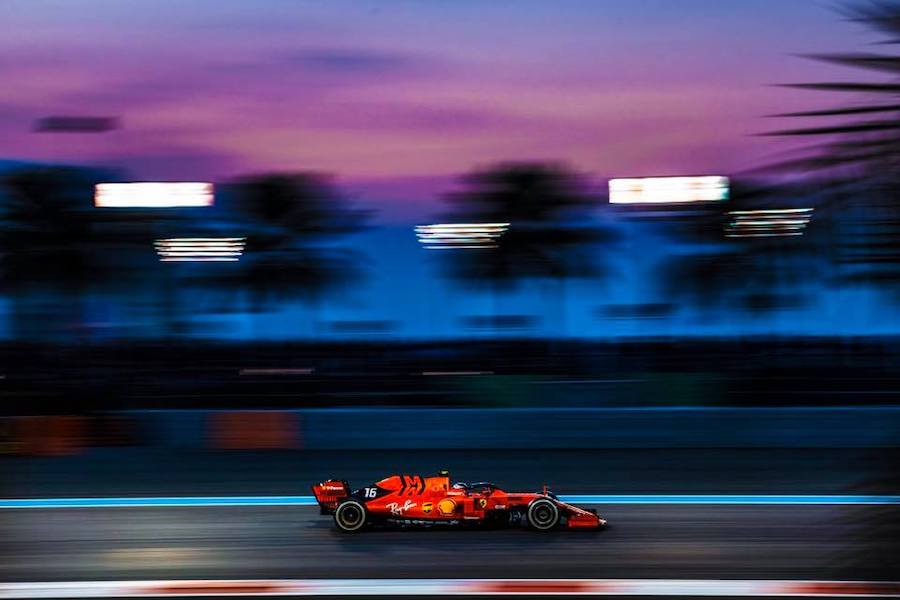 In yet another controversial race, Charles Leclerc found his way back to the podium at the Abu Dhabi Grand Prix, but not before his team was fined €50,000 for fuel infringement.

Charles Leclerc finished the 2019 racing season with a well-deserved third place finish after world champion Lewis Hamilton and Red Bull’s Max Verstappen at the Abu Dhabi Grand Prix on Sunday, but not without a nail-biting moment when stewards could have disqualified the Monegasque pilot for fuel discrepancies.

Earlier this year, the FIA issued a technical directive which obliged all teams to disclose the amount of fuel they intended to put in the car for the laps to the grid, the formation lap, the race, the in-lap and any needed fire-ups. Inspections would then occur by the FIA to make sure teams were following the rules.

About 40 minutes before the race, the stewards clocked a 4.88kg inconsistency in the amount of fuel logged and the amount actually in Leclerc’s car. They noted the difference but said they would not investigate until after the race.

Ferrari representatives went to the stewards when the race was over, and the stewards deemed Ferrari had indeed broken the regulations. At this point, they could decide whether to fine the team or penalise Leclerc directly. It was finally decided to impose a €50,000 on the team and allow the pilot his third place slot.

Regardless of the outcome of this race, Leclerc was guaranteed to end the season in a respectable fourth place, 24 points ahead of fifth place driver and fellow teammate Sebastian Vettel.