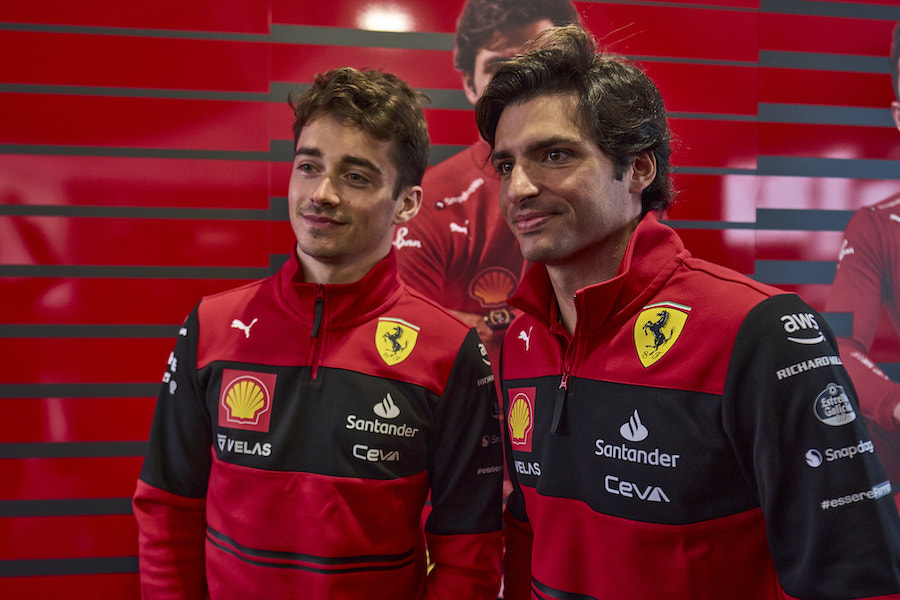 A late Charles Leclerc spin and an early Carlos Sainz retirement consigned Ferrari to a miserable afternoon at the Emilia Romagna Grand Prix on Sunday, while Max Verstappen secured his second win of the season.

Verstappen’s victory is enough to cut the gap to the Monegasque driver, but Leclerc remains well and truly in the driving seat, with 27 points still separating the two rivals. The weekend belonged to Red Bull who, with a couple of small upgrades, closed a seemingly mammoth gap to the Ferrari.

Leclerc, however, isn’t worried, and still expects a tight race between the two teams. “Only time will tell how much of a step Red Bull made. Honestly, with Red Bull it is either one weekend they are stronger and another we are.”

The Championship leader continued, “I still think we are there more or less and it is track-dependent who is coming out on top. I don’t think there are any significant differences yet.”

Following Leclerc’s success down under, Red Bull came out charging on Saturday at Imola. In one of three sprint races on this year’s calendar, it was Verstappen who took the victory in dramatic circumstances. On a damp track, Leclerc got a better start off the line, to the delight of the thousands of tifosi in the stands.

With just two laps to go, Verstappen retook the lead, securing pole position and a solid eight-point haul to start to bridge the gap to his Ferrari rival.

Sunday’s race took place in similarly damp conditions, but the tifosi reaction to the race start was polar opposite to the day before. The cheers for a Leclerc overtake on Saturday were contrasted with groans and gasps as Sainz was forced to retire at the opening corner of the first lap. A clip from Daniel Ricciardo sent the Spaniard spinning into the gravel trap, out of which there was no escape.

Leclerc’s start, meanwhile, wasn’t much better. Poor traction allowed Sergio Perez and Lando Norris to pass, although the latter was easy pickings for Leclerc just a few laps later. The difficulty was in catching the Red Bulls, and it was this desperation to catch a quicker car that led Leclerc into making the late error.

Just a second behind Perez with 10 laps left, Leclerc pushed too hard and took too much curb on the chicane, sending him spinning into the barrier. The chase for second over, he had to limp back to the pit and salvage as many points as possible. Having pitted for another front wing, he came out in ninth. A valiant, charging effort saw him make his way back up to sixth, a successful salvage job from a difficult position.

Post-race, Verstappen offered his sympathies to Leclerc, although that won’t console the Monegasque who was dreaming of race victory in front of the adoring, passionate tifosi. “It’s easily done. He was pushing hard. It is painful, but he knows that himself, but it’s such a long championship.”