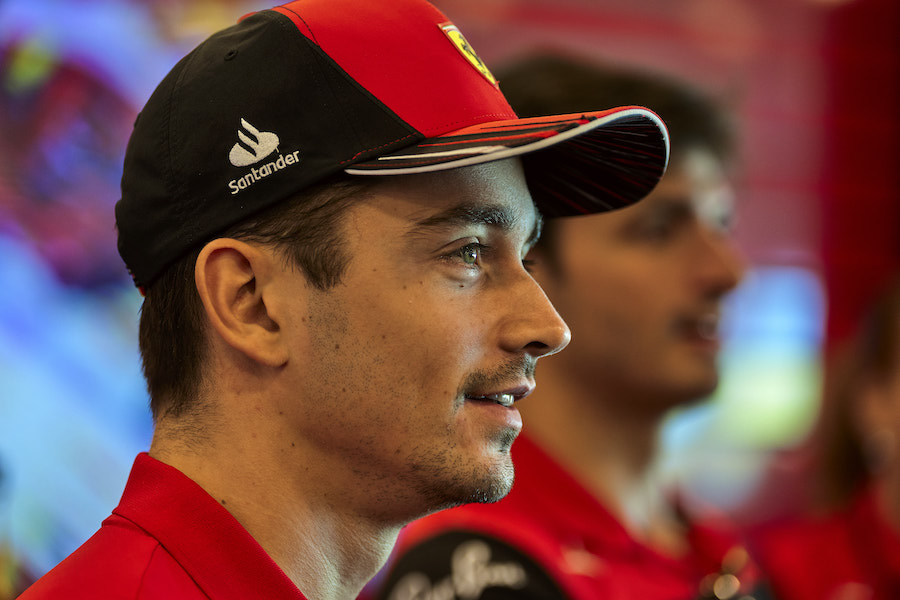 Max Verstappen, champion in waiting, endured what he described as a “really terrible” weekend in the sweltering, humid conditions in Singapore. He only qualified eighth after having to abandon his final qualifying lap due to insufficient fuel on Saturday.

Sunday didn’t start any better. Like the rest of the grid, he had to wait an hour for lights out, as the start was delayed due to a passing storm. When proceedings did get underway, Verstappen was uncharacteristically slow off the line, falling further down the field to 13th and having to avoid contact by going off-track at turn one.

In contrast, teammate Sergio Perez had a fantastic start. Lining up on the front row of the grid alongside Charles Leclerc, the Mexican got the jump on the Monégasque driver, and by turn one was comfortably ahead. It was in those opening seconds that the race was ultimately decided. The duo drove off into the distance and were unthreatened by the rest of the field.

Behind them, the race was a bit messier. Incidents are characteristic of a wet-dry race, and this race was filled with plenty of them. Whilst safety cars, or virtual safety cars, were brought out following incidents involving Guanyu Zhou, Fernando Alonso, Alex Albon, Esteban Ocon and Yuki Tsunoda, there were also minor errors committed further up the field.

Lewis Hamilton, known as a master of the wet, made two errors that saw him unable to capitalise on his strong qualifying as he ultimately finished in ninth. Verstappen’s error-strewn weekend continued when he slid straight on whilst trying to overtake the McLaren of Lando Norris. The Dutch driver ultimately worked his way back up to seventh.

But the day belonged to his teammate. Perez hadn’t won since that stunning drive in Monaco back in May in similar meteorological conditions. His victory lifts him to just two points behind Leclerc, whose second-place finish keeps him clear of the Red Bull driver.

Leclerc was given a glimmer of hope post-race as Perez was summoned to race control over a safety car infringement. However, his five-second penalty wasn’t enough to demote him, and he hung onto the victory by just over two seconds. Carlos Sainz completed the podium.

Whilst an entertaining race, there is the burgeoning feeling of inconsequentiality. The title race is all but over. Verstappen could have wrapped up consecutive titles in Singapore, although the odds were stacked against him.

The chances of completing the task in Japan next Sunday are a lot more feasible. Verstappen only needs to outscore Leclerc by eight points and Perez by 10 points in order to secure the title.

Leclerc is seemingly already looking towards next season and is concentrating on ironing out errors in order to launch another title challenge. “I want to use these last races to improve our execution of races and I think that we made a step in the right direction today,” he said.

Ferrari and Leclerc will be looking for a clean end to the season to set the groundwork for a title challenge next season. Although he is being made to wait, this year once again belongs to Verstappen.