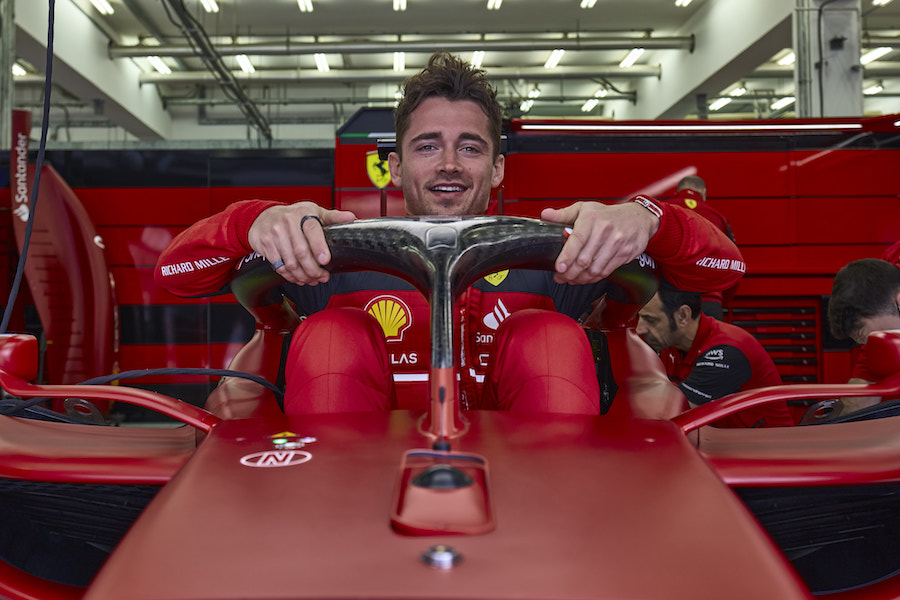 Ferrari’s last win before Sunday was with Sebastian Vettel in Singapore in September 2019.

Read our full analysis of the race on Monday…