Legacy of Prince Albert I lives on through Monaco-UNESCO partnership

Legacy of Prince Albert I lives on through Monaco-UNESCO partnership 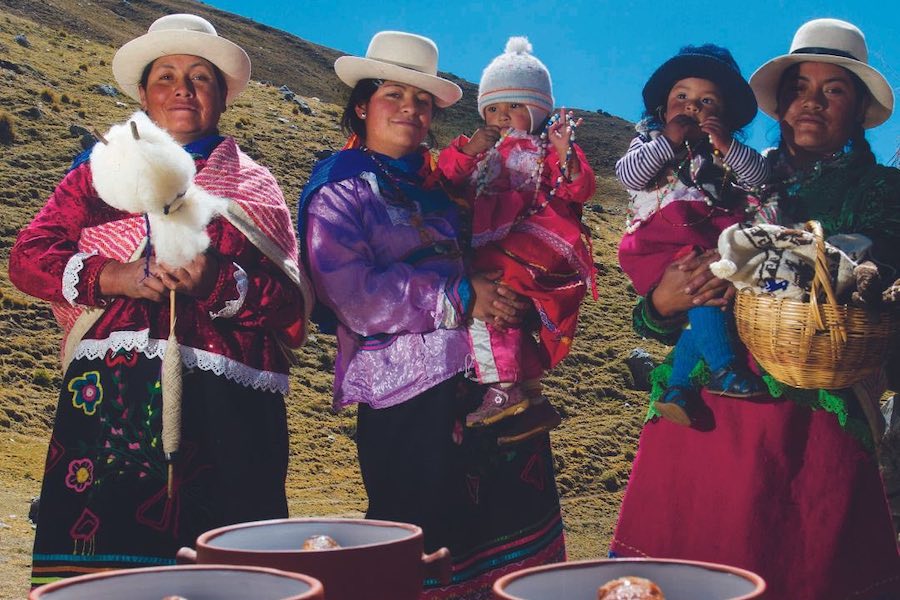 In recognition of the legacy of Prince Albert I and coinciding with the centenary of his death, the Monaco has signed a partnership agreement with UNESCO’s Man and Biosphere programme to provide financial support to young scientists.

In line with UNESCO’s long history of work related to the environment and its commitment to protect the earth’s biodiversity, the Principality on Tuesday 5th December signed a formal partnership committing to provide financial backing to UNESCO’s Man and Biosphere (MAB) Programme, by recognising and rewarding young scientists. Anne-Marie Boisbouvier, Ambassador of Monaco to UNESCO, signed the partnership with the Man and Biosphere (MAB) program to financially support young scientists in their research programs, together with Noëline Raondry Rakotoarisoa, representative of the Deputy Director of UNESCO’s Science Sector.

Created in 1971 and celebrating its 50-year anniversary last year, the Man and the Biosphere Programme’s vision is to “promote a sustainable connection between people and nature”. This core ideal has evolved into the designation of biosphere reserves, and a number of global projects and initiatives to increase community involvement and engagement. One such project is the UNESCO-MAB Young Scientists Awards.

Created in 1989 and with the purpose of “investing in a new generation of scientists” by “supporting young researchers in their research on ecosystems, natural resources and biodiversity”, the programme has recognised and rewarded 300 young scientists in its 30+ year history – notably, some 45% of which were female – and offers prizes of up to €4,692 per winner.

Entry is open to applicants all over the world, with the objective to encourage young scientists, in particular those from developing countries, to use MAB research, project sites and biosphere reserves in their research. For the first time, six of the seven winners for 2022 were female, from countries such as Bangladesh, Nigeria, Cuba and Oman.

Through its support of the program, Monaco hopes to encourage the younger generation of scientists and to provide the world with a greater understanding of the ocean and environmental issues.