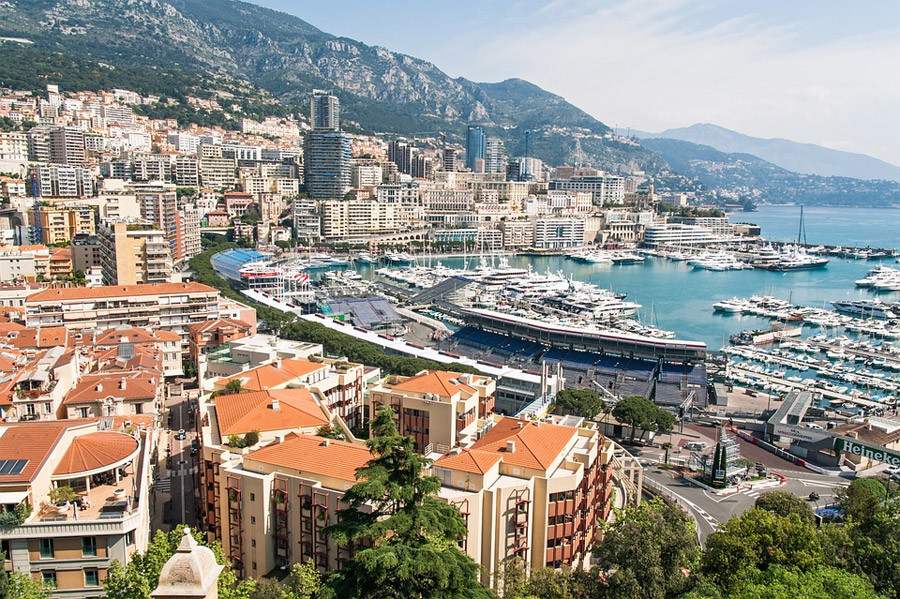 Mrs Nicole Vatrican will be giving a talk entitled: “Antoine 1er, Prince of Monaco, musician and patron” at  the Théâtre des Variétés de Monaco on Monday, October 1, at 19:30.

The Duke of Valentinois, Antoine was born at the court of Versailles. He showed a very early interest in Music. His life was that of a courtier whom the Sun King honoured with his friendship. Everything changes with the advent of Prince Antoine. He settled in Monaco and maintained correspondence with his old friends: Destouches, Lully and Couperin.

During the 30 years of his reign he strove to revive Monaco, especially emphasising the artistic life he had known at the Court of Versailles.

A certified teacher of Music Education, Nicole Vatrican taught for many years at the Lycée Albert 1er of Monaco. During the last 12 years of her professional life, Mrs Vatrican was Deputy Director of the Academy of Music, Prince Rainier III Foundation.

The talk will be followed by a cocktail in the foyer of the Théâtre des Variétés. The price of tickets is five euros for members and 10 euros for non-members.

For friends who would like to join us, the annual fee for 2019 is 100 euros or 150 euros per couple. You can book your tickets with our Secretary General by e-mail: secretaire@amisduprintempsdesarts.com or 06.80.86.23.57

Photo: PAF2[/caption] Prince Albert hosted the members of the Scientific and Technical Committee of the Prince Albert II of Monaco Foundation on March 2, which assembled for its 24th meeting in the Principality. The meeting was mainly devoted to the examination of 24 new projects concerning climate change, biodiversity and water, which may be supported by the Foundation. After the Scientific and Technical Committee makes its recommendations, these will go for approval by the Board of Directors on June 22. Among the projects presented were a plastic source study conducted by IUCN and BeMed, a WWF program to combat deforestation in Colombia, and CIESM monitoring of large predator (shark and ray) migrations in the Mediterranean and in the Black Sea. Since its creation in 2006, the Prince Albert II of Monaco Foundation has supported 424 projects to a total value of €39 million. 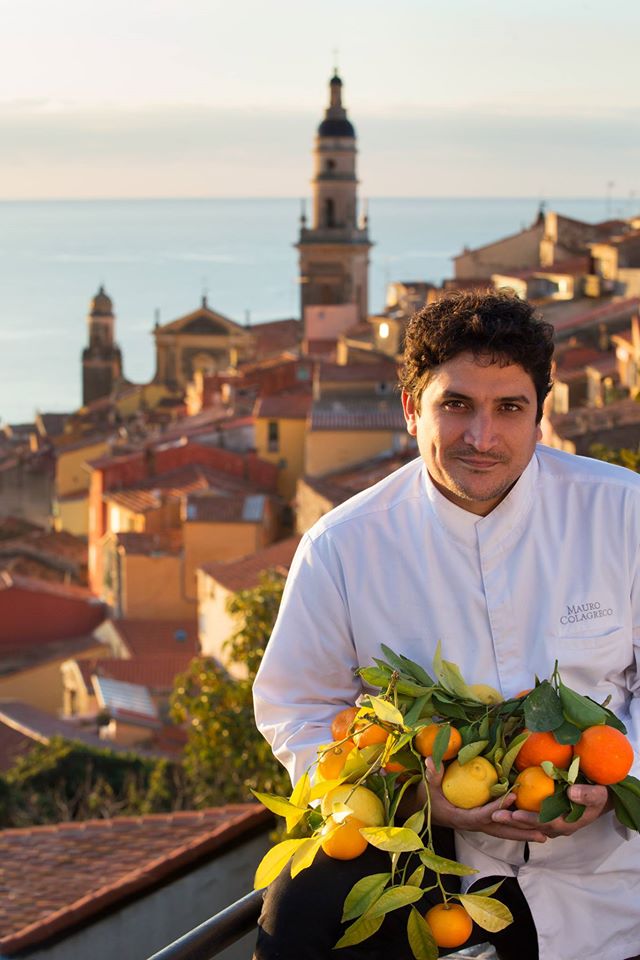 Mauro Colagreco. Photo:
Facebook Restaurant Mirazur[/caption] A restaurant in nearby Menton has been named the fourth best restaurant in the world by the UK-based “Restaurant” magazine. The two Michelin-star Mirazur, under chef Mauro Colagreco, beat all other French eateries to take its prestigious place in the international world of fine dining. The restaurant has slowly climbed the ranks in recent years, coming 11th in 2014 and 2015, and sixth last year. Mirazur has been in the top 50 for nine years. "It's a lot of emotion to be in the top five restaurants in the world," Mauro Colagreco told local French newspaper Nice Matin, "because of the daily work and the desire to constantly improve.” To add insult to injury for other very competitive chefs in France, Mauro Colagreco is Italian-Argentinean. (Feature photo: Facebook Restaurant Mirazur) Article first published April 4, 2017.