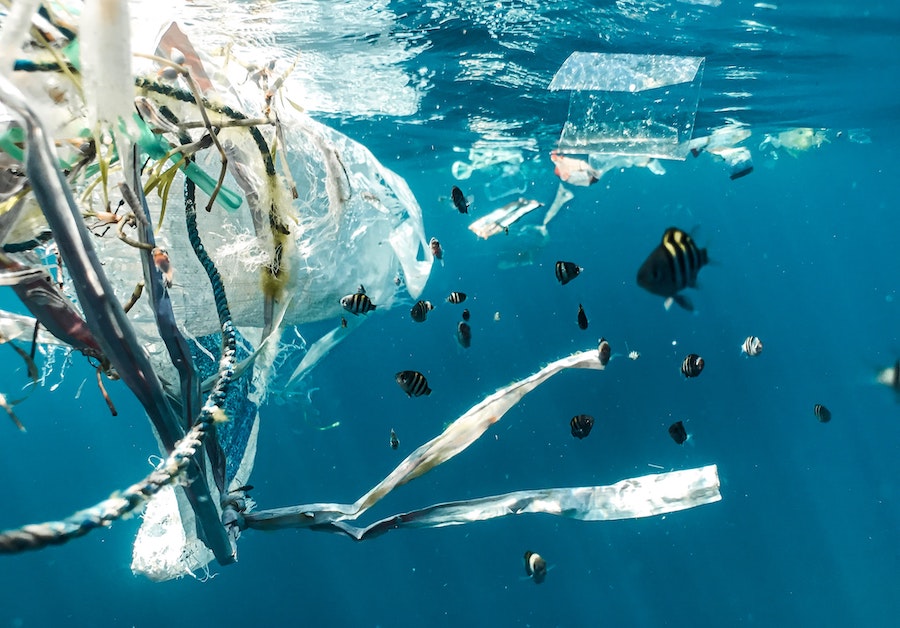 The Monaco Scientific Centre has just published a report on the threat associated with plastic waste dumped in the seas and warming ocean temperatures, which they say is creating a witch’s brew of pathogenic bacteria that can cause serious or even fatal illness.

Over 20 million tons of plastic waste is dumped in the world’s waterways each year.

This shocking figure is made worse in light of a recent study by the Monaco Scientific Centre (CSM) entitled ‘An Increase of Seawater Temperature Upregulates the Expression of Vibrio parahaemolyticus Virulence Factors Implicated in Adhesion and Biofilm Formation’, which shows that plastics in increasingly warmer sea environments pose huge threats to human health.

The study found that higher seawater temperatures promote the attachment of pathogenic bacteria to plastics, thus increasing the risk of infection.

The study program conducted on Vibrio parahaemolyticus, a bacterium responsible for very severe food poisoning, shows “that under the effect of warming seawater, this marine bacterium goes from a state of dormancy to a state of activation,” according to Dr. Dorota Czerucka, Research Director in the ecosystem and immunity team at the CSM. “Under these conditions, the overexpression of virulence factors allows it to produce proteins involved in the formation of the biofilm – its ability to colonise surfaces – and adhesins – attachment molecules, the first step in adhesion to a cell to be infected.”

The study also showed that under the same conditions, Vibrio parahaemolyticus expresses a toxin, hemolysin, that attacks the blood system by targeting red blood cells.

In the ocean, bacteria are mainly associated with plankton, sediment and plastics. The presence of plastic coupled with increased sea temperatures can turn plastics into “ecological niches”, which are likely to spread pathogens or create an infectious focus. This is done either by ingestion of filter feeding organisms, such as a mussel contaminated with microplastics, or by direct contact with seawater.

The reaction observed in Vibrio parahaemolyticus can also be found in other bacteria, such as Vibrio vulnificus, which is responsible for serious, potentially fatal skin infections.

The study was made possible by the Monaco government, Friends of the Scientific Centre, and Lady Monika Bacardi.