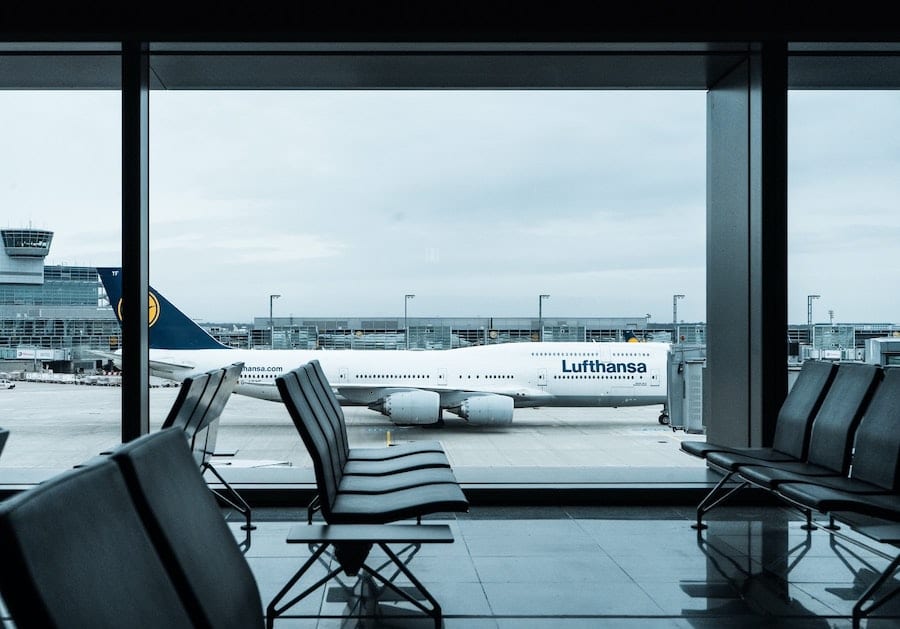 European Union citizens will soon be able to travel freely throughout the bloc’s 27 nations without the need to quarantine, under a new deal signed on Thursday.
European Union legislators and member countries found a compromise Thursday for launching Covid-19 certificates before the height of the summer holiday season, a move aimed at boosting travel and tourism following the restrictions of the coronavirus pandemic.
The various players managed to reconcile their differences during another round of discussions, paving the way for the trans-border travel passes to be introduced. Officials said the system should be up and running by 1st July.
“This agreement is the first step to get the Schengen Area back on track,” European Parliament rapporteur Juan Fernando Lopez Aguilar said, referring to Europe’s passport-free travel zone. “It will make all the difference, and it won’t be repeating the nightmare of Summer 2020.”
The European Commission said the certificates will be issued in digital format and designed to be shown either on smartphones or paper. It guaranteed that “a very high level of data protection will be ensured.”
When it proposed the certificate plan in March, the executive commission said the documents would be given to EU residents who can prove they have been vaccinated, as well as those who tested negative for the virus or had proof they recovered from COVID-19.
EU lawmakers and nations agreed on that, but the European Parliament insisted that COVID-19 certificates should be enough to allow EU citizens to move about freely in all member countries, and that governments shouldn’t be allowed to impose extra restrictions on certificate-holders, such as quarantines and more tests.
Since border controls are a national responsibility, EU member nations were not ready to relinquish their prerogatives. Another roadblock was the price of tests, as lawmakers insisted the tests should be free of charge,
Under the compromise sealed Thursday, the European Commission said it would allocate 100 million euros in EU funds for the purchase of virus tests compatible with the certificates.
“This should particularly benefit persons who cross borders daily or frequently to go to work or school, visit close relatives, seek medical care, or to take care of loved ones,” the parliament said.
Negotiators agreed that, if necessary, additional funding should be mobilized, subject to approval by the budgetary authorities.
As for the extra travel requirements that EU members might be tempted to introduce, the 27 nations agreed “they shall refrain” from imposing additional restrictions “unless they are necessary and proportionate to safeguard public health.”
The proposal should now go to member states for formal adoption and to the European Parliament for ratification during its next plenary session in June. The EU’s executive branch has already started working on the initiative’s technical aspects with EU countries.
“Work still remains,” European Commission President Ursula von der Leyen said. “At EU level, the system will be ready in the next few days. It is now crucial that all member states press ahead with the roll-out of their national systems to ensure that the system can be up and running as soon as possible. This is what EU citizens rightly expect.”
All vaccines authorised by the European Medicines Agency — currently, that’s the ones made by Pfizer-BioNTech, Moderna, AstraZeneca and Johnson & Johnson – will be automatically recognised. National governments will be allowed to include other vaccines which haven’t received EU market authorisation.
Under the provisional agreement, the certificate regulation would be in place for 12 months.

Photo by Dennis Gecaj on Unsplash