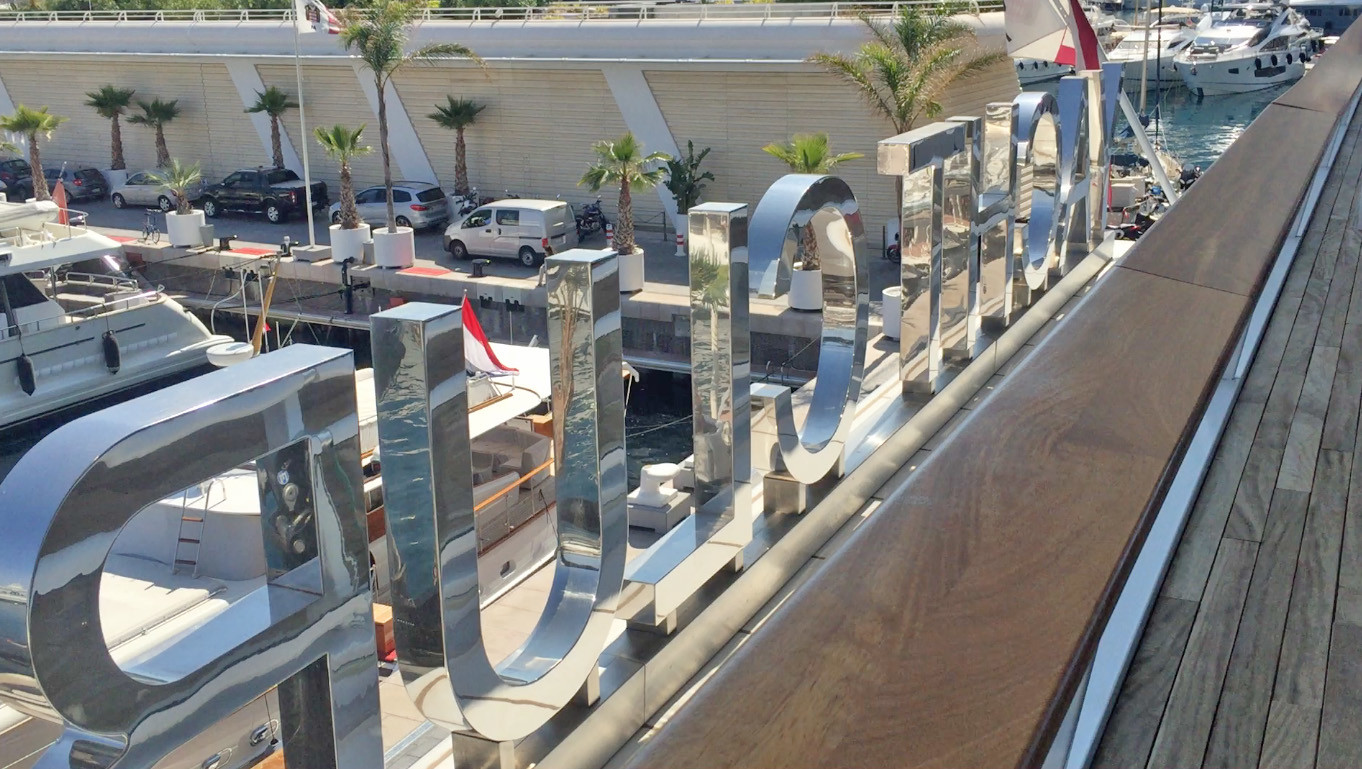 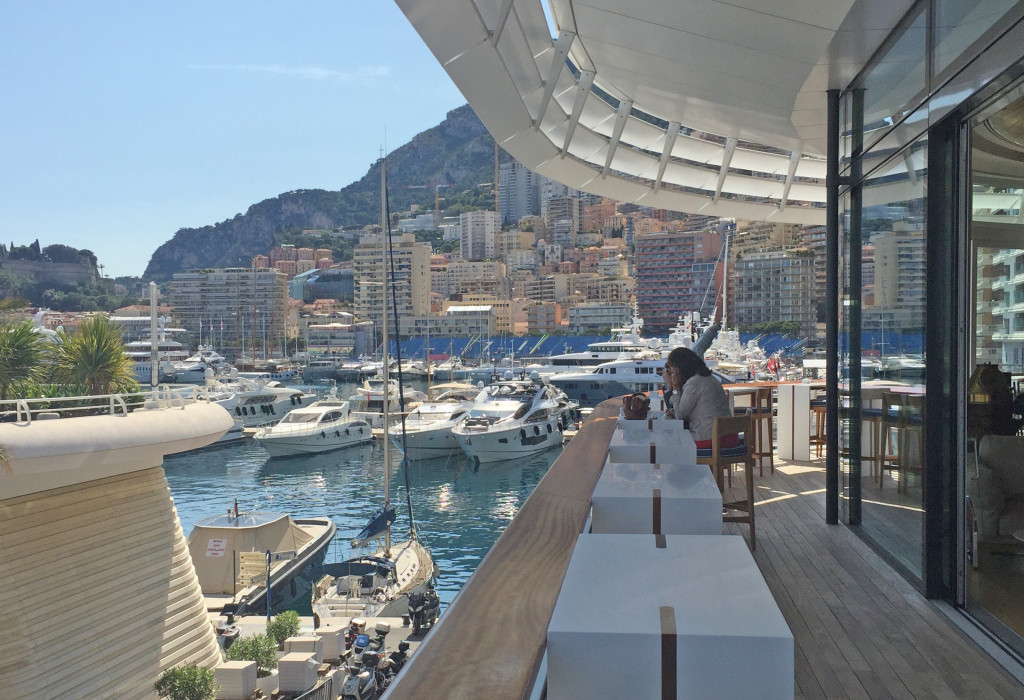 For the duration of the Monaco Yacht Show, from Wednesday, September 27 to Saturday, September 30, access to the port of Condamine will be closed from midnight to 7 am, and limited 7 am to midnight to the holders of a special badge.

The owners of ships with an annual mooring at the port can obtain the badge from the Maritime and Airport Police at 14 Quai Antoine 1er.

Access will always be possible during the show at the port of Fontvieille.

Owners and captains are reminded that due to the Principality’s sustainable development policy, ships moored in the Bay of Monaco not using the waste collection services of the company Eco Tank must imperatively disembark all rubbish at the port of Fontvieille. 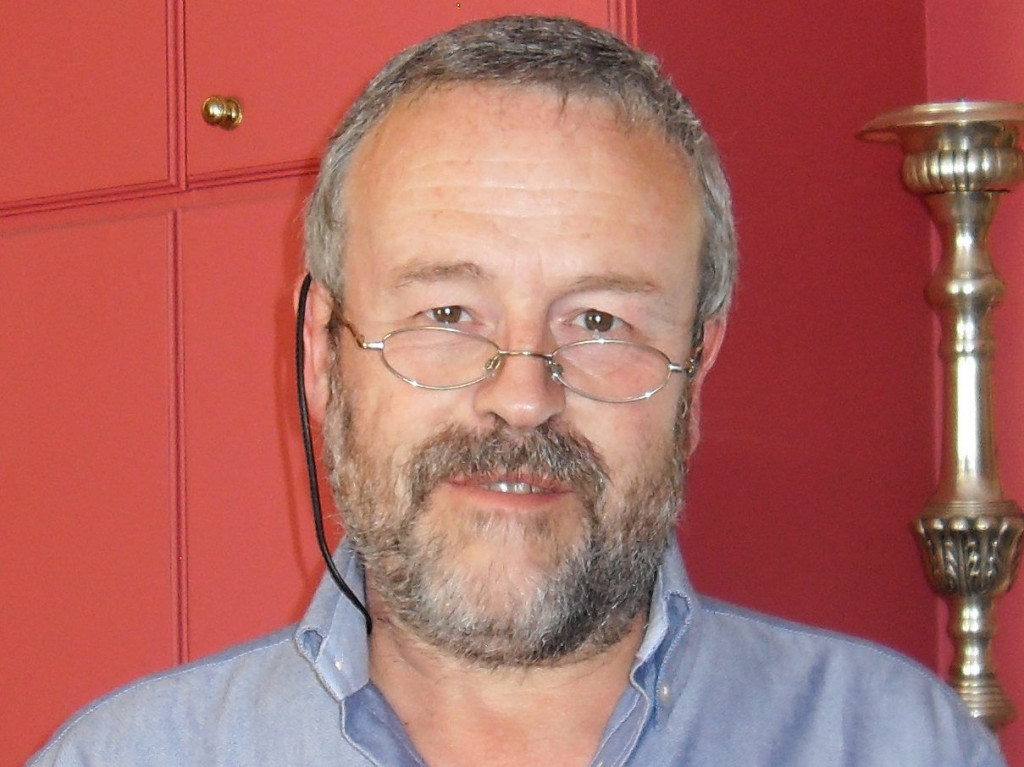 Partnership formed between the Government and Science...

Local News Staff Writer - January 22, 2019
Children's health and nutrition were at the heart of the exchanges that took place in front of 130 students from 50 different nationalities.