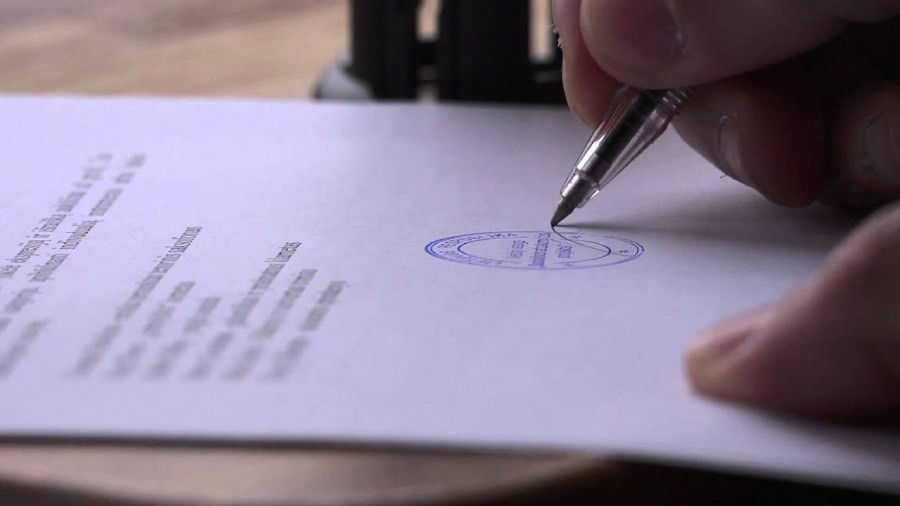 Lloyd’s Brussels, the Brexit subsidiary of Lloyd’s of London, is now authorised to underwrite insurance and reinsurance risks located in Monaco. The world’s specialist insurance market said it has obtained authorisation which will allow it to ensure that business from the city-state will continue to be accessed by Lloyd’s members post-Brexit.

“Following the UK’s exit from the EU on 29 March 29 2019, Lloyd’s underwriters will cease to be authorised in Monaco,” explained Lloyd’s in a market bulletin,. “This is because Lloyd’s underwriters’ licence in Monaco is dependent on their authorisation in France, which will cease when UK firms lose their EU passporting rights.”

“Lloyd’s Brussels is authorised to write all non-life insurance classes 1-18, and non-life reinsurance business,” read the market bulletin. “Business may be written on an onshore basis, for example by a coverholder located in Monaco, or on a cross-border basis, like by a coverholder located outside Monaco or on an open market basis. Lloyd’s Brussels is not authorised to underwrite life insurance or life reinsurance business for risks located in Monaco.”