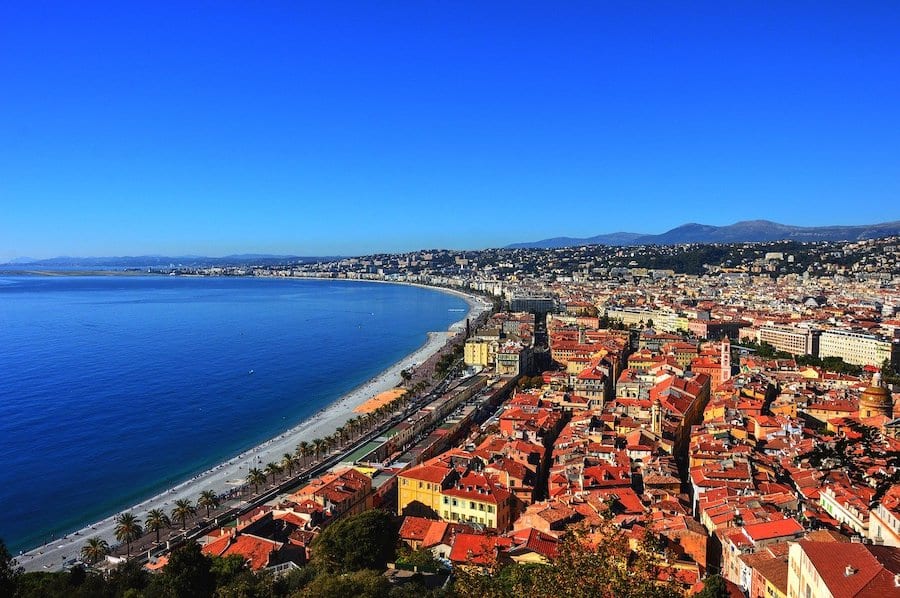 The second round of the French municipal elections, held on Sunday, saw the re-election of many incumbents including Christian Estrosi as mayor of Nice for a third time.

Elections were held on a beautiful day in the Alpes-Maritimes, but despite that, voter turnout was exceptionally low. The abstention rate sat at a huge 64.7% overall in the 33 municipalities that make up the department – 23 points less than the previous election cycle held in 2014.

There was a clean sweep by incumbent mayors in the villages surrounding Monaco and in Nice, where Christian Estrosi has secured his third term as the city’s mayor, winning with nearly 60% of the vote and promising to move forward on plans that had started before the health crisis.

“I will not stray from the project we have presented at any time,” Mayor Estrosi declared after the results were in.

Menton saw their mayor, Jean-Claude Guibal, achieve his sixth term as the town’s top dog, winning over his opponent Olivier Bettati 55.7% versus 44.3%.

The 79-year-old made clear in his victory speech that he is ready to build on the work he has already done.

“I want to tell the Mentonnaises that I am extremely grateful for this confidence. This trust engages me. I pledge to dedicate myself to Menton even more fully than I have done in the past. I will devote myself as fully as possible, as effectively, to defending the Mentonnaises and the Mentonnais.”