The 13th edition of the Monte-Carlo Jazz Festival will be longer than previous editions, spanning several autumn weekends.

Jean-René Palacio, artistic director of the SBM, said that the Festival will continue into December, as more artists have been booked for the popular annual season. The main focus of the Festival will be the Salle Garnier, although the Festival will open on October 27 with Gregory Porter and a Night of Blues at the Salle des Etoiles, providing a natural succession to the summer concerts.

The next day, Bobby McFerrin, of ‘Don’t Worry, Be Happy,’ fame will head the bill, while on November 18 Russian pianist Denis Matsuev will be the guest of the festival, tackling an array of jazz standards.

Among the highlights of the festival will be the night of celebration on November 23 of the 130 years of the relationship between Monaco and New Orleans, birthplace of Princess Alice. “Rather than invite artists from New Orleans, we chose to give Stephane Sanseverino carte blanche to reinterpret the music of the region,” said Jean-René Palacio. 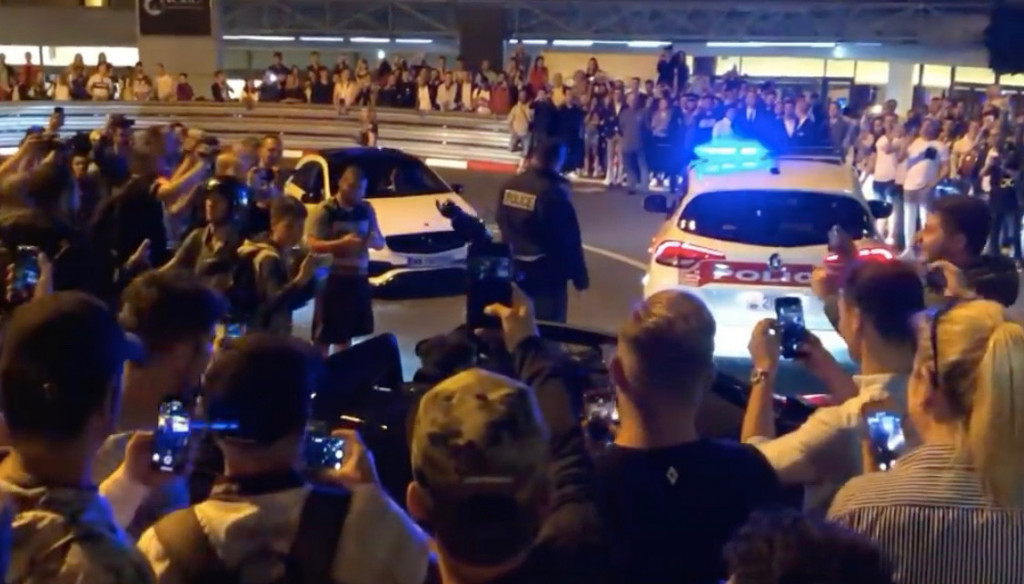 In a letter addressed on Friday, April 27, to the Minister of the Interior, Patrice Cellario, the President of the National Council, Stéphane Valeri, and the President of the Environment and Quality of Life Commission, Fabrice Notari, have echoed public worries about the excesses on the public roads seen during Top Marques last weekend. They ask him to take measures in the future to stop a repeat of such events. "While (...) we appreciate the measures taken by the Government to strengthen the legal arsenal related to traffic offences, we can not remain insensitive to the extent of the excesses that occurred, but we note a mismatch between the events that took place and the strategy adopted by the public authorities to deal with them. “Also, we would like to know the arrangements set up before this event, in connection with the organiser or independently. As it is a problem that has been growing for more than three years, it is a question of looking to the future so that the Principality will no longer be a theatre for such events, which are unworthy of the remarkable work done by the Public Security officers throughout the year and represent a severe blow to our image as a safe and peaceful country. “We hope that everything will be implemented in the context of the next edition of this exhibition, so that the quality of life of residents is not impaired and the attractiveness of the Principality is not tainted.” The letter added, “The majority of the National Council places the improvement of the quality of life at the heart of its priorities for the entire Monegasque community.”

Culture Stephanie Horsman - November 3, 2020
The Oceanographic Museum of Monaco is shuttering its doors for the month of November in an attempt to cut costs and regroup amid the ongoing Covid crisis.