What’s on for St Patrick’s Day this weekend 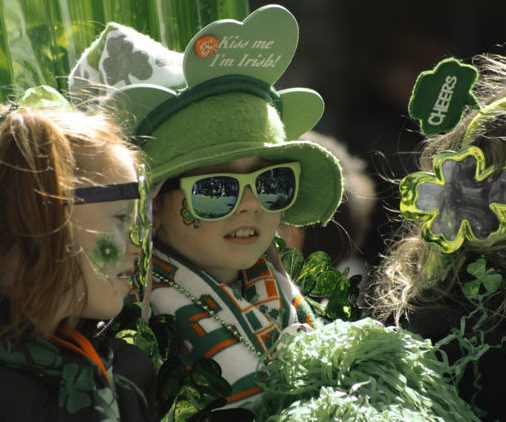 When it comes to the Irish, it’s quality not quantity that counts. With only an estimated 130 residents in the Principality, there’s no shortage of events to celebrate St Patrick’s Day on Friday.

The Princess Grace Irish Library at 9 rue Princesse Marie de Lorraine is marking March 17 with a special daytime lecture. Joseph Cohen, a founding member of the Monaco Philosophical Association (Les Rencontres Philosophiques de Monaco), will give a free lecture from 10:30 am to noon, entitled “Waiting for a Home”.

Mr Cohen, who is also Lecturer of Philosophy at University College Dublin, will delve into the way Irish contemporary writers express longing and desire. Seating is limited; contact pglib@monaco.mc to reserve.

At 7 pm on Friday, Monaco town hall is organising a free concert with Irish Blues guitarist Johnny Gallagher and the Boxtie Band at the Jardin Exotique. Gallagher was a discovery by Jean-René Palacio, who presides over the Monte-Carlo Sporting Summer Festival and Jazz à Juan in July.

Later in the evening for those who tend to revel, Slammers bar (6 rue Suffren Reymond) is offering Happy Hour all night long in honour of owner Lisa Bolton’s birthday, and a buffet, while the festivities at McCarthy’s Pub at 7 Rue du Portier commence at midnight and run till 4 am with live traditional Irish music and harp.

If you miss Johnny Gallagher Friday night, you can catch him at the the Blue Gin at 7:30 pm Saturday for an extended St Patrick’s Day.

On Tuesday, March 21, InterNations Monaco is hosting a St Patrick’s Day after-work international networking event, also at Slammers, from 6:45 pm to midnight. Tickets – €12 for InterNations members and €15 for non-members or drop-ins – include a glass of wine, beer or soft drink, and salty snacks.

Finally, in an annual event marking St Patrick’s Day but avoiding the host of other happenings on March 17, the Monaco-Ireland Arts Society will be celebrating one of Ireland’s foremost playwrights one week later, on March 24, with two plays by Brian Friel: The Bear and Faith Healer. Brian Friel (1929-2015) is perhaps best known for his work “Philadelphia, Here I Come”.

The evening performance, as presented by Frank Dubuisson and directed by Virginia Disney, starts at 8:30 pm will be in the Auditorium of the College Charles III, avenue de l’Annonciade (Parking is available under the old Lycée Technique).

An evening of Brian Friel … but not on St Patrick’s Day!

Culture Staff Writer - January 3, 2019
The exhibition has been produced by the Fondation MAPFRE in collaboration with the Grimaldi Forum Monaco, which created in 2015 the original concept.

Culture Cassandra Tanti - November 17, 2019
G&M Design Gallery is hosting Boy George’s first ever art exhibition 'Scarmen & Other Imperfections', which premiered on Friday night at a cocktail party attended by Prince Albert and Princess Charlene.   It is the first time that the 1980’s music legend has publicly shown the works that he has been creating for a number of years now and which all feature a face as its theme. [caption id="attachment_41898" align="alignnone" width="600"] 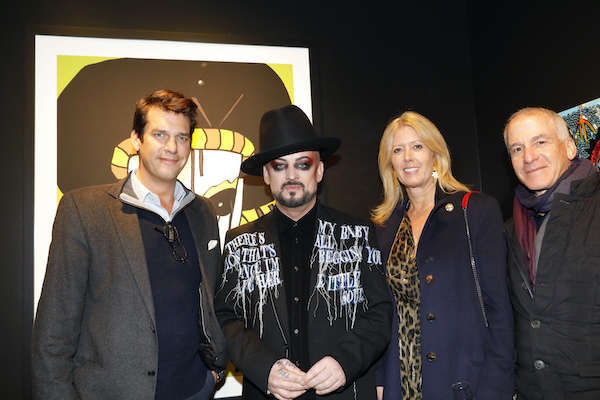 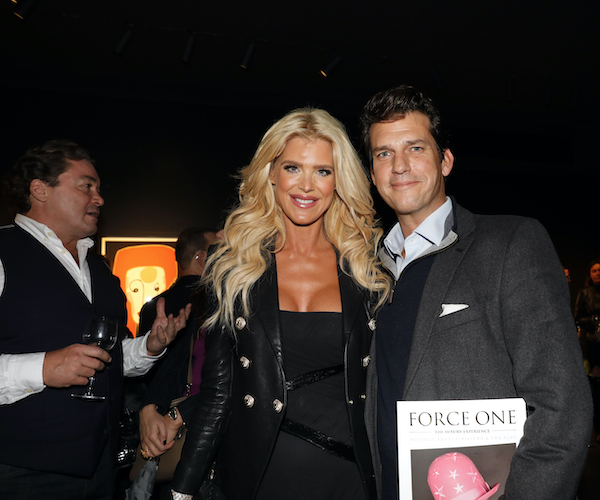 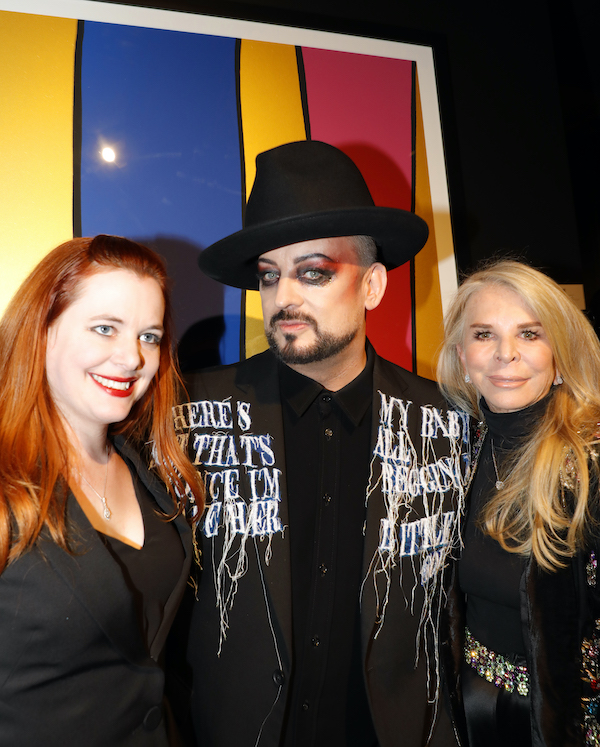 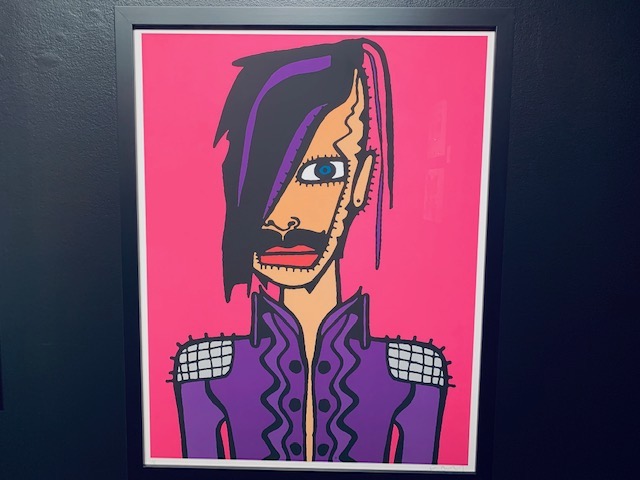 'Prince', Boy George's first piece sold in the exhibition[/caption] Scarmen & Other Imperfections will be on show at the gallery until 1st February.   Top photo: Prince Albert, Boy George and Princess Charlene. Photo: Claudia Albuquerque   Read Monaco Life for Editor Cassandra Tanti’s exclusive one on one interview with Boy George coming up this week.