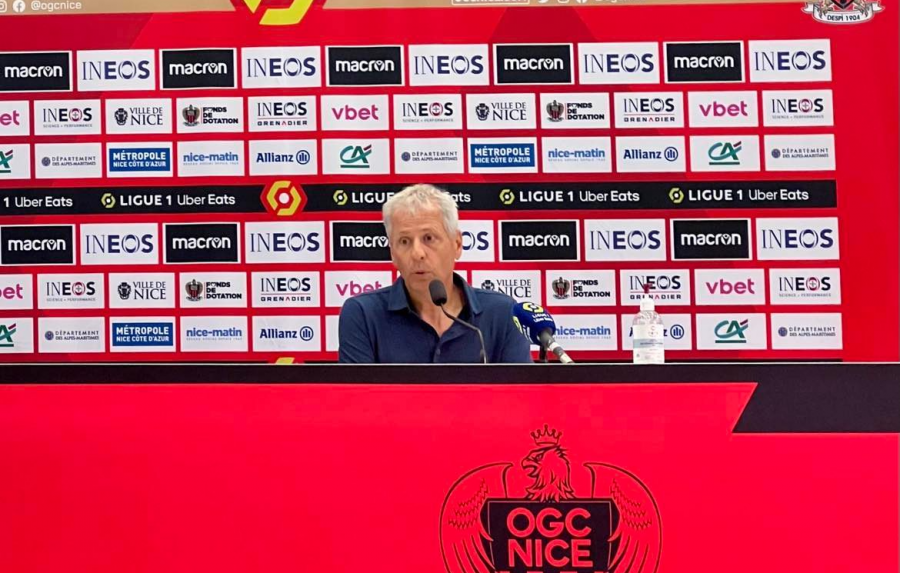 OGC Nice have sacked Lucien Favre following the club’s shock defeat to Le Puy in the Coupe de France. The returning manager lasted just over six months in the job.

Swiss manager Favre, who enjoyed a successful first spell at the Allianz Riviera between 2016 and 2018, hasn’t managed to replicate his success a second time around. Having arrived in June 2022, replacing PSG-bound Christophe Galtier, Favre has struggled domestically.

Les Aiglons, who last year earned European football, are currently languishing down in 11th place and were knocked out of the Coupe de France by inferior opposition last weekend, having reached the final of the competition last season.

Despite new sporting director Florent Ghisolfi vocally supporting Favre, whose job has been seemingly under pressure since October, the decision was taken on Monday to part ways. Didier Digard, who was recently integrated into Favre’s backroom staff, will take charge “until further notice”, a press release from the club has announced.

It is unclear whether Digard is the long-term or the interim option with names such as Julien Stéphan and Domenico Tedesco being linked with the job by RMC Sport.

Whoever takes over has the task of continuing Nice’s Europa Conference League adventure while also instigating a turn in fortunes in Ligue 1, where the objectives of the ambitious Ineos owners will still be to obtain European football for next season.