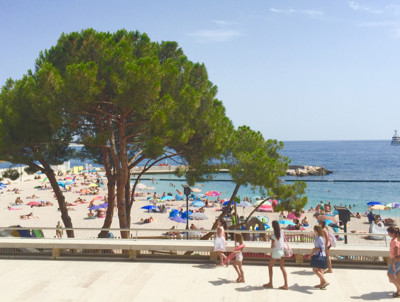 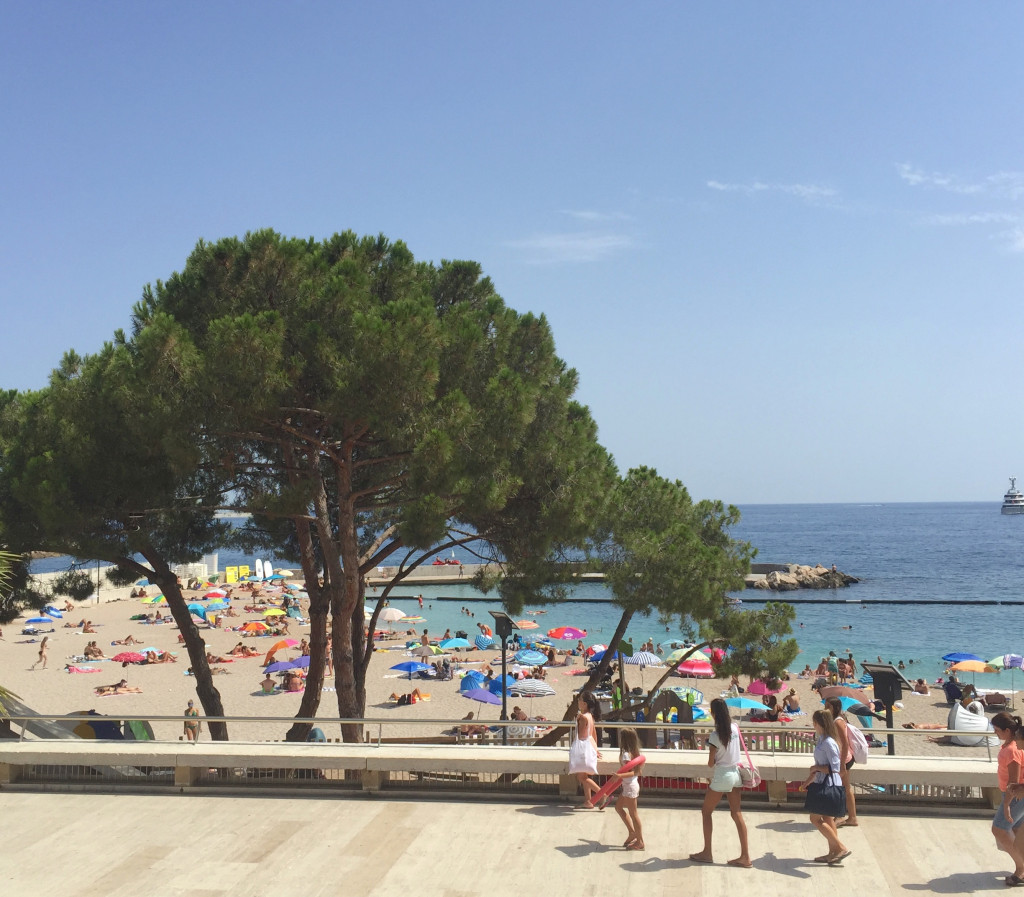 This highest grade of alerts is for parts of Europe, including Greece, Spain, Italy and Croatia, which are experiencing their most extreme heat in more than a decade as temperatures hit 44°C (111°F).

Nicknamed “Lucifer”, the heatwave has seen temperatures soar to over 40C in some European countries, causing “wildfires, drought, and chaos over the continent”.

Italy is feeling temps 10°C higher than average as Rome hit 43°C. On Friday, the Uffizi Gallery in Florence closed for the day after the world-famous gallery’s air-conditioning broke down while elsewhere is Italy, wine growers have started their grape harvest weeks ahead of schedule due to the scorching temperatures.

Reuters has reported at least two people have died, one in Romania and one in Poland, with dozens more have been taken to hospital suffering from conditions related to the extreme weather. The heatwave is expected to continue until Monday.

Earlier in the week, Météo-France issued an Orange alert France and Monaco, but fortunately daytime temperatures in the region have hovered around 31°C. Expect a warm and sunny weekend, 23°C/31°C.

Local News Cassandra Tanti - June 26, 2019
In a historic move, Françoise Gamerdinger has been named as the Principality’s new Director of Cultural Affairs, the first woman to hold this position in Monaco. 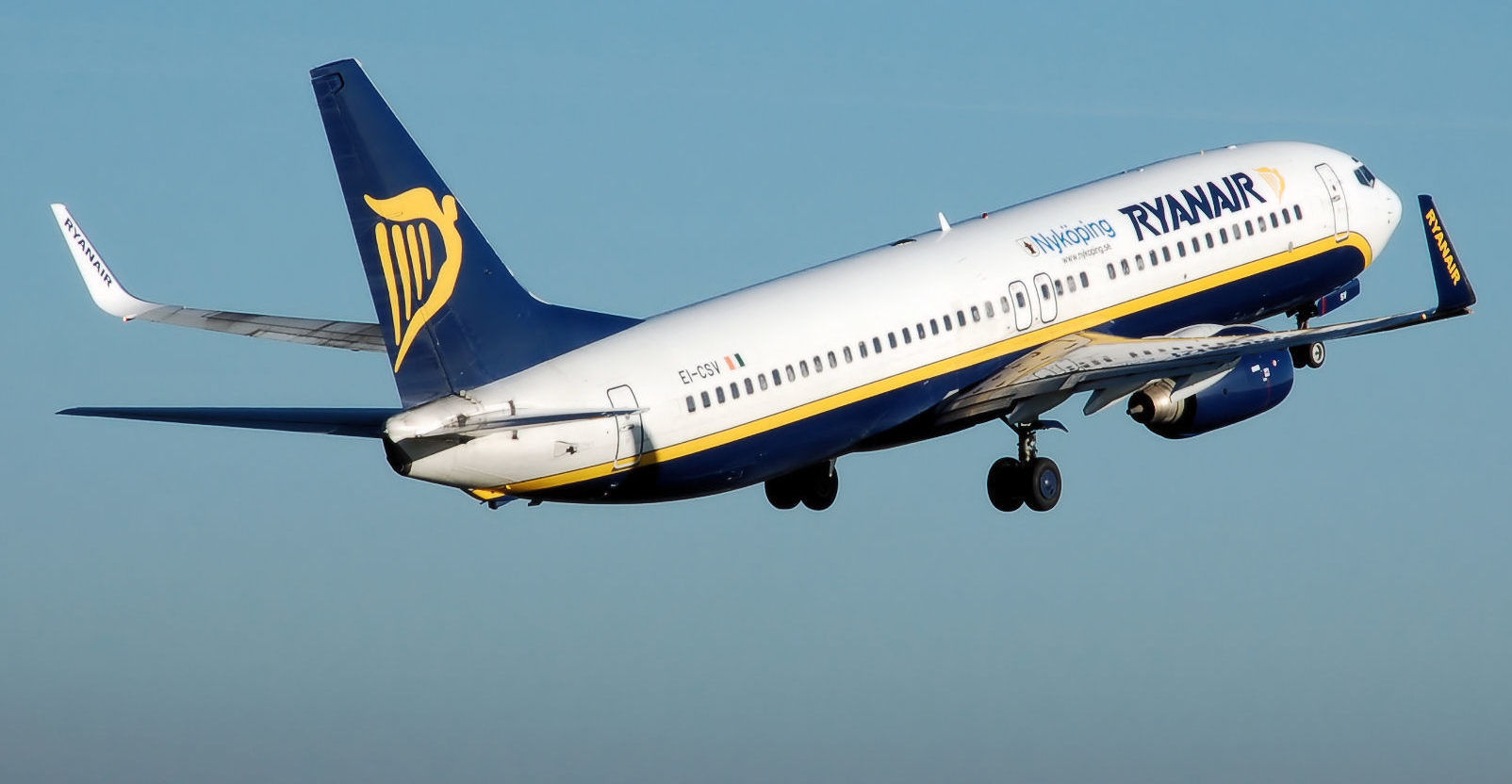