Lufthansa expects a return to profit thanks to wealthy passengers

Lufthansa expects a return to profit thanks to wealthy passengers 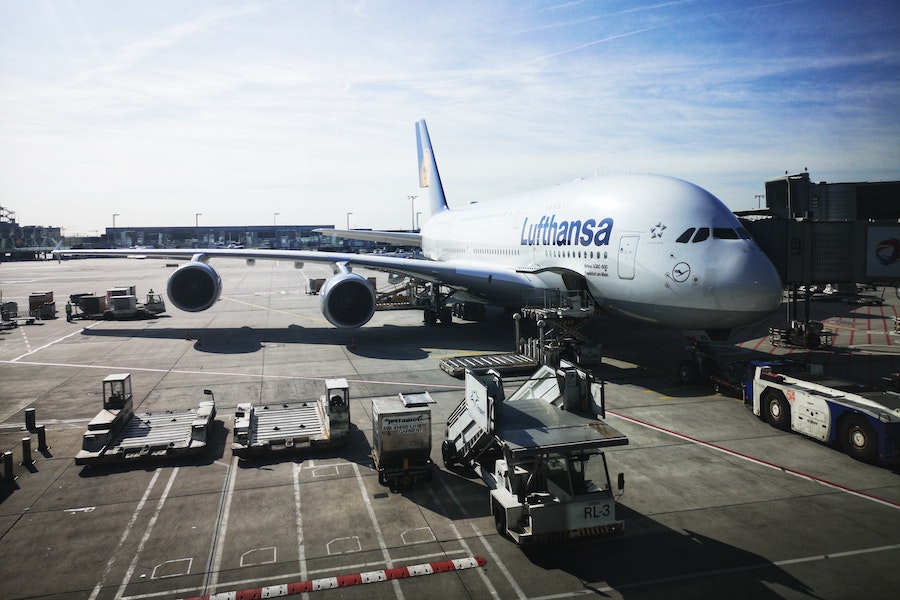 German airline Lufthansa says that demand for short-haul flights within Europe is expected to push growth “substantially higher” this year, with rich passengers being the main drivers.

After two years of a global health pandemic, chaos has been the buzzword for the travel industry this summer, but it seems one airline, Germany’s Lufthansa, is seeing the forest for the trees, predicting higher-than-expected profits.

“We see a nice ramp-up coming for the third and the fourth quarter,” said the airline’s CEO, Carsten Spohr, adding that the passenger load is expected to be as high as 80% of its pre-pandemic numbers by year’s end, with business travel returning to 70% of pre-pandemic levels, despite the worldwide recession.

The announcement has pushed the company’s shares over 5% higher. Lufthansa isn’t the only airline turning profits this year. Air France-KLM and British Airways owners IAG are also experiencing a return to profit this summer.

Spohr said Lufthansa was seeing more and more wealthy people willing to splash out on hotels, hire cars, expensive restaurants and air travel. After being unable to take trips for so long, the rich are now chomping at the bit to get away from it all. Their privileged positions make them less susceptible to the financial downturn, and signs point to this trend not ending anytime soon.

“People who are travelling business class or even first class on an airline like Lufthansa . . . they tend to be less sensitive to economic up and downturns,” said Spohr.

Lufthansa expects to generate full-year adjusted operating profit of more than €500 million, a sharp rise on last year’s eye-watering €2.3 billion loss. Analysts think this is a low-balled estimate and predict profits will be more like €569 million. Additionally, their cargo division has bounced back brilliantly, with posted earnings of €482 million for the quarter estimated.

Like all airlines, Lufthansa has not been immune to the cancellations, strikes and delays plaguing the industry this summer, but despite this, the picture is bright.

Photo by Alan Angelats on Unsplash