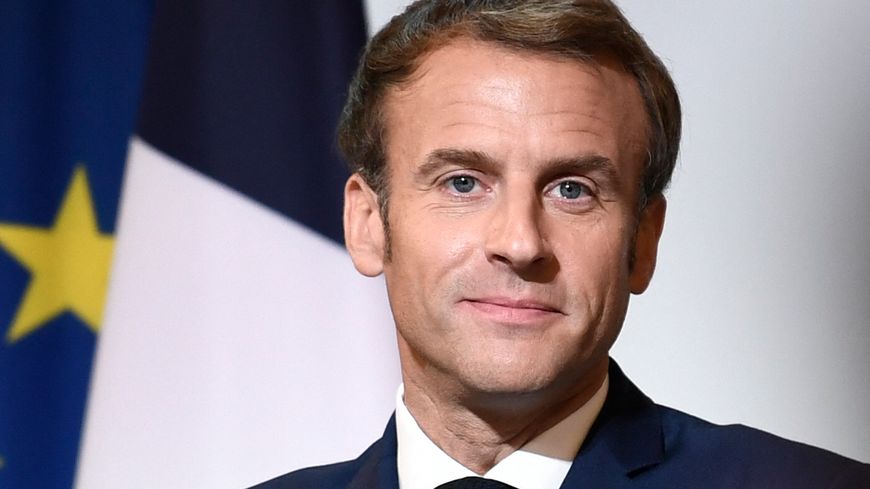 Emmanuel Macron has been elected to a second term as French president securing 58.2% of the vote on Sunday night, according to the initial IPSOS polling institute.

His far-right opponent Marine Le Pen won 41.8% of the vote.

The margin is wider than polls had measured in the last week of the campaign but was far narrower than their 2017 clash when Macron received 66.1% and Le Pen 33.9%.

Voter turnout was just over 63% according to the Interior Ministry, down 2% on the last election and the lowest figure in 50 years.

The 2022 campaign was set against a backdrop of Russia’s invasion of Ukraine, a cost of living crisis in France, a surge in support for the far-left among younger generations, and suggestions of widespread voter apathy.

Marine Le Pen, who has now run for France’s presidency three times, chose to distance herself from her previous rhetoric on the European Union and euro integration and instead concentrate on the economic struggles of French voters.

Centrist Macron, 44, plans to continue his reformist agenda, recently promising to help France reach full employment and change the country’s retirement from 62 to 65.

But Macron can expect little to no grace period after many, especially on the left, only voted for him reluctantly to block the far-right from winning. Protests that marred part of his first mandate could erupt again quite quickly, as he tries to press on with pro-business reforms.

“There will be continuity in government policy because the president has been reelected. But we have also heard the French people’s message,” Health Minister Olivier Veran told BFM TV.

Victory for the pro-European Union Macron would be hailed by allies as a reprieve for mainstream politics that have been rocked in recent years by Britain’s exit from the European Union, the 2016 election of Donald Trump and the rise of a new generation of nationalist leaders.

The outcome of the election is expected to be confirmed by official results overnight.