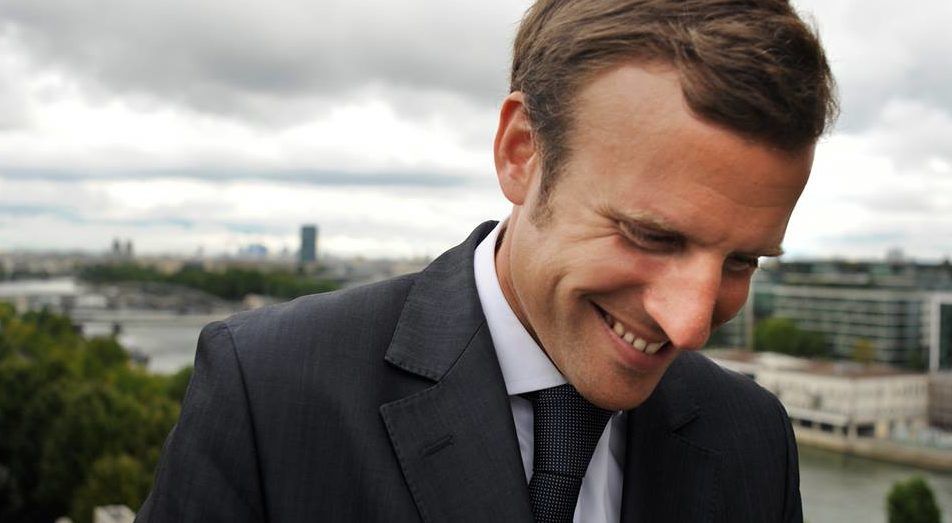 French President Emmanuel Macron has told Congress that he will work to bring France along a new path.

In a speech lasting more than an hour on Monday, the Head of State said he wanted to say farewell to cynicism and to “renew the spirit of conquest”.

He welcomed the “resolute and profound transformation” instilled by his election. “What is asked of us by the French people is to reconnect with the spirit of conquest that has made it [possible], and finally to reconcile it with itself,” he said.

Referring to B-partisan politics of Left and Right, President Macron said: “The French people have shown their impatience towards the political world too often made of quarrels or empty ambitions.” He also warned newly-elected parliamentarians not to return to bad habits.

Referring to his strongest critics, the President said: “We have to get out of this climate of false trials where public debate has locked us up too long. We have to find air, serenity, and gaiety.”

He called for “an end to this incessant search for a scandal”, warning the press not to look for scandals where there aren’t any.

One of the planks in Macron’s platform is to reduce the number of parliamentarians by one-third. He claims that a smaller parliament would be more efficient.

The man connecting Chinese with the legend...

No health pass, no entry from Monday...

Local News Cassandra Tanti - August 7, 2021
France's top constitutional authority has approved a health pass that limits access to restaurants and some transport to people who have been vaccinated, developed antibodies, or tested negative for the virus.