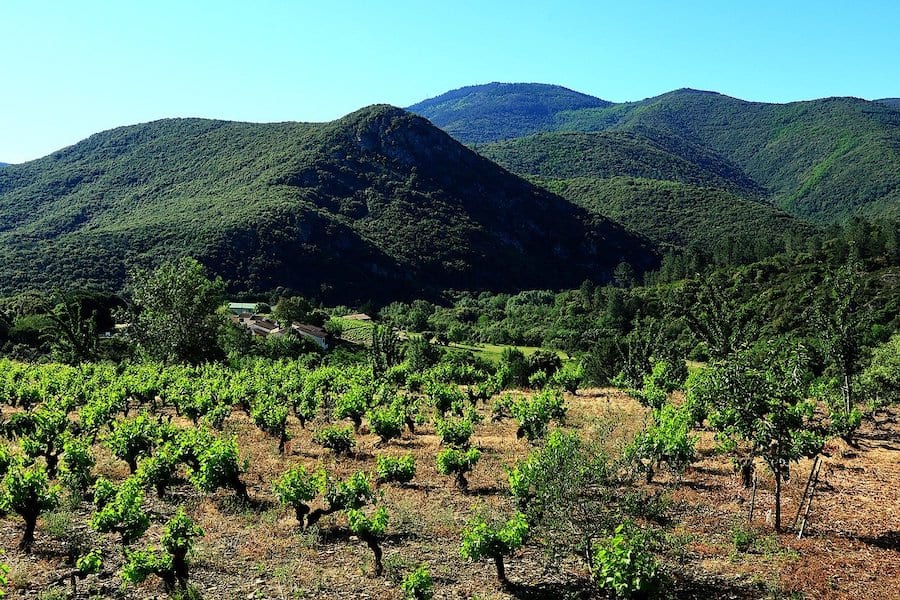 The municipal elections held on Sunday showed a decidedly green shift in the French electorate with environmentalist parties taking home victories in several big cities such as Lyon and Bordeaux. Now, President Macron has joined the green brigade, approving all but three suggestions made by the Citizen Convention.

In the aftermath of the elections, which saw some stunning green wins, the French President revealed his response to the recommendations made by 150 member Citizen Convention on Climate. His announcement, made pitch-perfectly in the idyllic Élysée Gardens, was a triumph for eco-warriors in the country, who see the need to act on behalf of the environment as an immediate concern.

Of the 149 proposals, President Emmanuel Macron has elected to incorporate 146. Some will be directly incorporated as standard regulatory measures integrated into the recovery plan set for September. Others will be handled by parliament in a multi-layer specific bill to be introduced, also in September.

The risk is that parliament will delay or block the measures, so Macron has put in place the right to organise a referendum on the topics in 2021, allowing the public to decide. Additionally, he is prepared to introduce another referendum to revise article 1 of the French Constitution to introduce concepts pertaining to biodiversity, climate change and environmental matters. The constitutional preamble will not be changed to include the environment, though, as it “threatens to place the protection of the environment above public freedoms,” according to the head of state.

The three rejects were a 110kph speed limit on highways, a 4% dividend tax and the change to the preamble.

Macron has been fighting hard to create an image of ecological defender, though it has been a tough road. In the lead up to the 2022 elections, his actions on the environmental front could now make or break him. The thought that Sunday’s elections were a blip on the radar and not a real political push for lasting social change would be a mistake and Macron seems to completely understand this.

With the success of the Citizen Convention on Climate, Macron says he hopes to launch other conventions on different topics. This trust in the people he is showing could mean re-election is closer than he thinks.