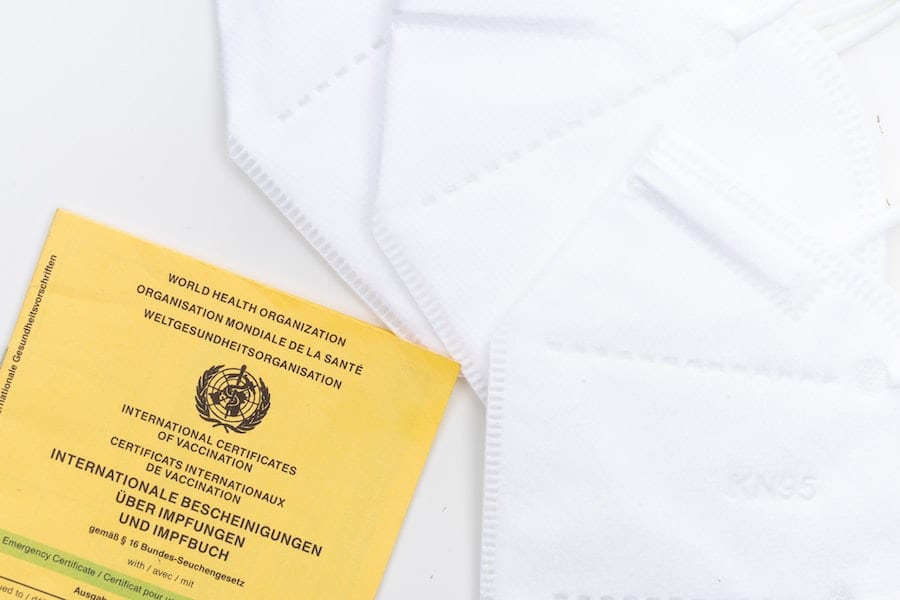 French President Emmanuel Macron will hold a meeting with his government next week to discuss a new Europe-wide “health pass” designed to help reopen the country and EU borders for tourism.

Staying far away from the dreaded term “vaccination passport”, President of France Emmanuel Marcon proposed on Thursday the idea of a “health pass” in order to get the country up and running again safely in the coming months.

“We will ask that people register to facilitate the alert system (…) for contact cases, we will probably be able to integrate elements of a recent negative test. We will also see if you have been vaccinated,” Macron said during a press conference after a videoconference with the 27 leaders of the European Union.

He added that the implementation of such a system will “pose many technical questions, respect for individual data, organisation of our freedoms” and, for that, “we must prepare now technically, politically and legally”.

Macron was careful to point out the differences between what a “health pass” and a “vaccination passport”, which would lead to the exclusion of people who have not had the opportunity to be inoculated, or to young people who are not allowed to be given the jab.

“If we manage to reopen certain places, we cannot condition their access to vaccination, as we would not even have opened vaccination to the youngest,” he specified.

The idea is that a pass will help “reorganise movement between states more fluidly” as the threat of the virus lessens.

“We must prevent each country from developing its own system,” Macron said firmly, adding that it was important every country in the EU “work towards a common medical certification.”

Though a standardised vaccination certificate is being looked at by the 27 Union members, as of now, the European Commission has no clear definition of what the common standards would be. This slow decision making process is difficult for some countries eager to reopen for business this summer.

Greece, for example, has been pushing for a universally recognised vaccine passport to save it’s floundering tourist industry. France has been reluctant to move ahead, given the country’s vaccination uptake remains so low.

“If things go better, none of us will accept that in order to attract, for example, tourists, there is a country which is less than the other and which takes risks by bringing in people from the end of the world to fill its hotels,” said the French president.