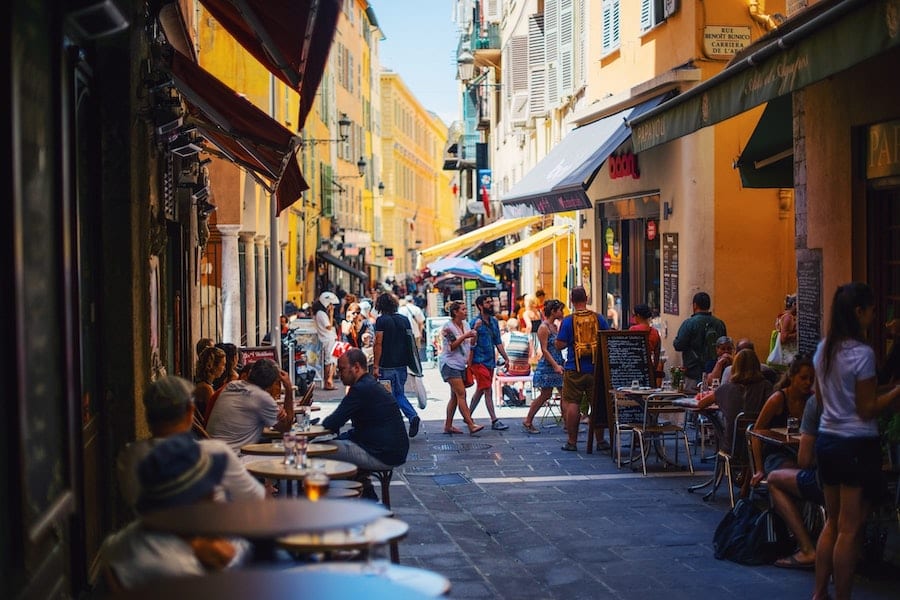 The French President has outlined to the French press his plan to reopen the country ahead of the highly-anticipated announcement on Friday night.
In an interview with the Paris press on Thursday, French President Emmanuel Macron unveiled his plan for the gradual reopening of the country, which started Monday with the reopening of primary schools.
The schedule establishes four phases of three weeks to allow for the evaluation of measures before moving to the next phase, if the situation allows.
Stage one
As previously revealed by his government, 3rd May will mark the end of the 10 kilometre travel restriction and a return to school for middle and high school students.
Stage two
On Wednesday 19th May, all “non-essential” shops will be able to reopen. Museums, theatres, cinemas and performance venues with seated public (within the limit of 800 indoor spectators, and 1,000 outdoors) will also be allowed to open. Sporting activities, both indoors and outdoors, will once again be permitted. Football stadiums and other sports establishments may reopen on the same date. Gatherings will be limited to 10 people, up from the current six. People can return to restaurants, but only on the terrace and with a maximum of six people per table. The curfew, previously established at 7pm, will be moved to 9pm.
Stage three
On 9th June, the curfew will change to 11pm. Cafés and restaurants will be able to reopen completely with a limit of six people per table, as well as sports halls. Subject to the use of a health pass, culture and sports establishments will be able to accommodate up to 5,000 people. Under the same condition, shows and fairs may reopen. Foreign tourists traveling to France will need a health pass. Teleworking will be made more flexible.
Stage four
The 30th June will mark the last phase of deconfinement announced by Emmanuel Macron. The curfew will be scrapped completely and it will be possible to participate in events of more than 1,000 people, outdoors and indoors, with the use of a health pass, opening the door to festivals.
The timetable established by the president could obviously be changed in certain regions where the incidence rate is too high or if the intensive care units are close to saturation.