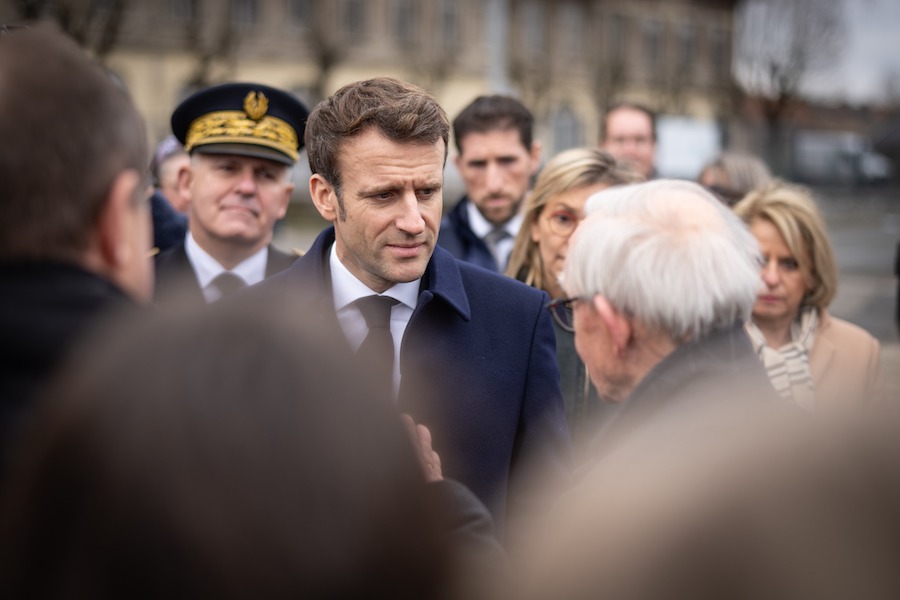 After five years of total control, Emmanuel Macron is facing a second term without a clear majority in the legislative branch. The French President, known for his top-down approach, could be facing some tough fights ahead when trying to push through his domestic agenda which includes some controversial measures such as raising the retirement age and revamping the benefits system.

His centrists will now be forced to make alliances in parliament to secure support, as his Ensemble Party took a serious hit during Sunday’s elections, holding onto only 245 seats. Though the party remains the biggest group, they are short of the 289 needed for an absolute majority.

The winners of this election were the leftists, led by Jean-Luc Melanchon and a coalition of the Greens, Socialists and Melanchon’s France Unbowed who have 133 seats, as well as by the far right, led by the ever-present Marine Le Pen and her National Rally Party, which now has 89 seats. This gain in particular shows how divided France is, especially when in 2017 the far-right had only eight parliamentary representatives.

The far-right is expanding from its traditional centres in the north and northeast and the southeast coast to the west of the country, giving Le Pen a power base she has not previously been able to secure. She declared she now has a “firm opposition” to the centrists, and a far bigger voice on the national scene.

The left’s breakthrough, with the broad coalition now known as the Nupes, or New Popular Ecological and Social Union, also gives them more of a say.

The centrists are holding firm, staying they are still in charge, even if the mood at party headquarters was deflated. “It’s a disappointing first place, but it’s a first place,” said Olivia Grégoire, a government spokesperson, on French TV. She said the government would ally with “moderates” who wanted to “move things forward” but did not say exactly how Macron’s grouping would avoid deadlocks.

Macron, who was re-elected president in April over Le Pen, had hoped for a “solid majority” in parliament in order to have a free hand to deliver domestic policy, but will now be forced to create alliances. Additionally, he will need to reshuffle his government after losses by his new Health Minister, Brigitte Bourguignon and his Environmental Minister Amelie de Montchalin.