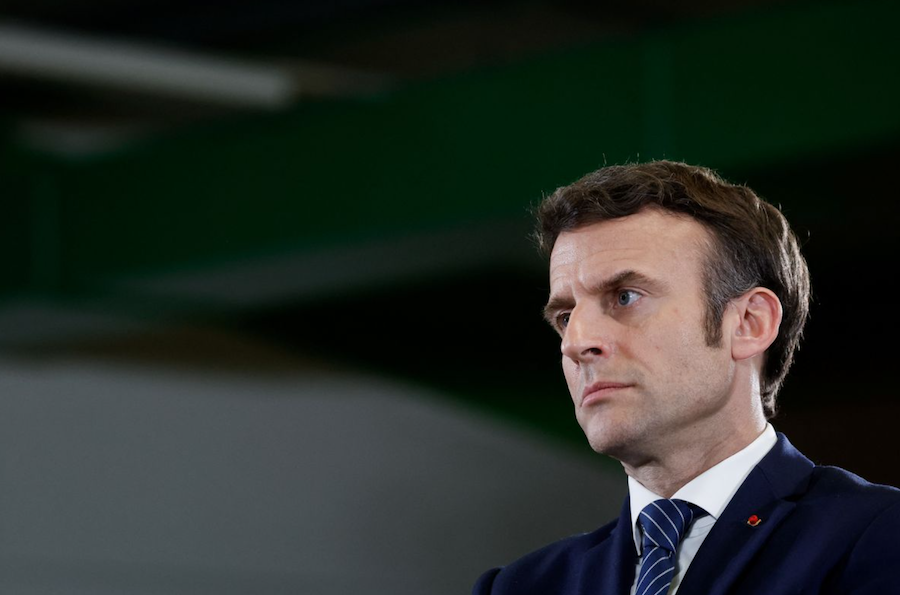 The French Presidential election has a final list of 12 candidates vying for the top spot. Amongst those is incumbent President Emmanuel Macron, who took his time announcing his candidature and who is promising to be “President as long as he has to.”

The official list of candidates for the upcoming French Presidential election was published on Monday with a dozen men and women all throwing their hats in the ring.

These candidates have met the requirements necessary to compete in the two-round election, meaning they were able to procure 500 endorsements from elected French officials and are now eligible.

The first round of voting is to be held on 10th April for all candidates. The second will be a run-off on 24th April between the top two candidates should no clear majority be won in the first round.

Emmanuel Macron, the sitting President, only officially joined in the fray a week ago and made the announcement via an open letter published by several media outlets. In this letter, he says, “I am seeking your trust again. I am a candidate to invent with you, faced with the century’s challenges, a French and European singular response.”

He chose this medium to announce his bid over a televised one, as he claims he didn’t want to appear inappropriate when the time was meant to be used speaking about the Ukrainian conflict.

His handling of the situation in Ukraine has given him a boost in the polls, showing him to be well ahead in the race with 28% of voters saying they will vote for him. This is leaps and bounds ahead of the perennial far-right candidate, Marine Le Pen, who has about 17%. Mainstream Candidate Valerie Pécresse and hard-right Eric Zemmour are slightly behind Le Pen.

At the moment, it looks like a run-off between Le Pen and Macron is the likely outcome, mimicking the previous presidential race in 2017 that saw out-of-nowhere Macron steal the show.

Marcon Version 2022’s platform has some interesting points and ones that may not have been so benignly accepted even a few years ago.

He has suggested he would scrap the national television license fee, for one thing, and raise the retirement age from 62 to 65. He also has presented an idea for reforms to the pension fund, which he is calling a “pact between generations” that would support individuals during their lifetimes, from childhood to apprenticeship, during job training through dependency for the elderly.

Additionally, Macron has come out in support of investing in new technologies, fighting against inequality and defending some unspecified thing he calls “French uniqueness”. All noble positions, to be sure, though who would argue with such vague points.

Macron has also been clear he would not participate in a potential debate with his opponents, arguing that no other outgoing president has ever done so, but mainly because it is thought that such a debate would end up being a serious melee.

With only just over four weeks until the election, if Macron can hold his lead, he will be the first President of France to win re-election since Jacques Chirac in 2002.