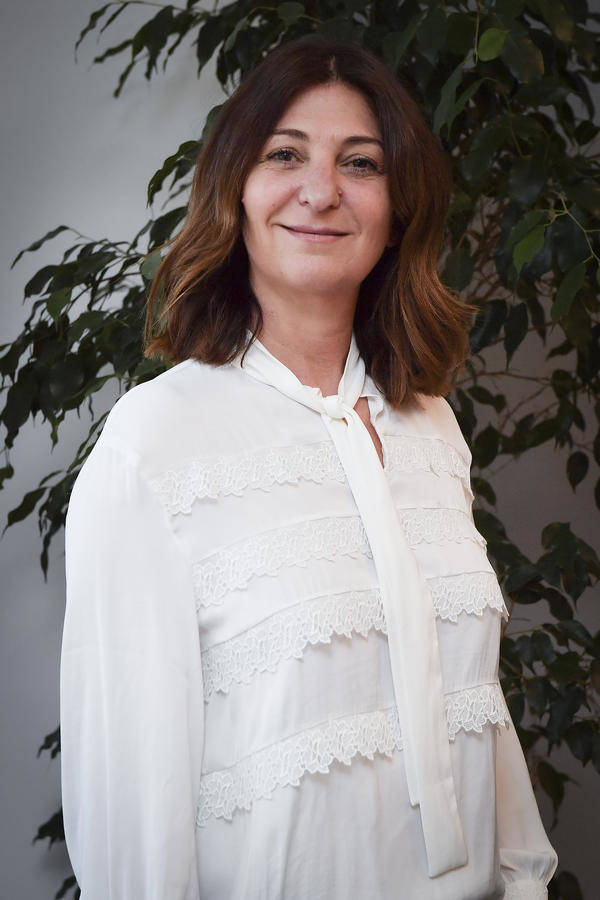 After a Master’s degree in Human Resources (HR) and a DESS in communications, she began her administrative career in the employment sector, including setting up the Cell Employment-Youth in 1999.

In 2008, she integrated the Human Resources and Civil Service Training Department for 10 years as Chargé de Mission.

Magali Imperti says: “It is a great pride to join the Department of Social Affairs and Health, and particularly the Directorate of Labor. This new challenge will allow me to continue to use my skills in Human Relations, but also to acquire new ones in the field of employment and social relations in the private sector.”

Her priority objectives include: to continue the work done by her predecessor, Sophie Vincent (appointed on 4 February at the head of the Monegasque Institute of Statistics and Economic Studies (IMSEE)), especially in terms of orientation and jobseekers, and work closely with employers in the Principality. But also support the development of cross-cutting issues that are of interest to the Labor Management Services, such as the pursuit of paperless processes for employers and jobseekers, with a view to simplifying the relationship between citizens and the Government. Princely.