Major building permits on the agenda 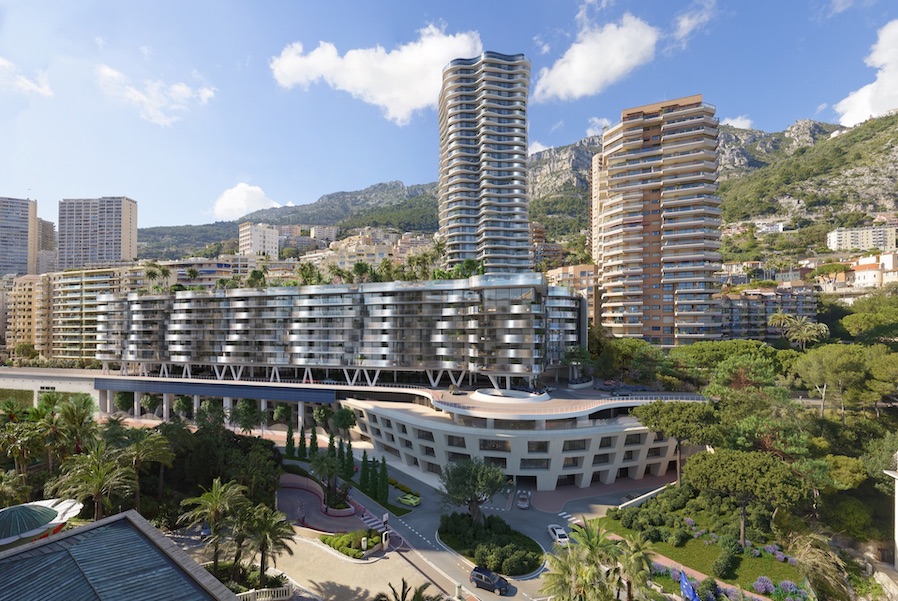 The council announced that, in accordance with the provisions of Articles 11, 12, 25 and 26 of Law No. 959 of 24th July 1974, the Communal Council has convened in extraordinary session, a public meeting at the City Hall on Thursday 5th December at 6pm.

Among the topics to be discussed will be a request for authorisation to build a residential property called ‘Palais Honoria’ located at 2 boulevard de Belgique, which will be a housing project that will include around 100 apartments and offices reserved for Monegasques.

The council will also look at an application for a building permit allowing demolition of buildings at 12 Avenue de Saint Roman to make way for a new residential property operation called ‘Villa Carmelha’. The 47 metre-high residential tower will comprise 25 state-owned dwellings and cost €22.5 million. It will be constructed without the use of cranes.

In Monaco, a country that traditionally places great importance on sport, everything is ready for one of the great events of the padel season, the Monte-Carlo Padel Master, a stage of the World Padel Tour (WPT) championships, which will take place from September 6 to 11. This tournament, first held in September last year, will therefore consolidate its presence on the sporting scene and confirm Monaco as an unmissable venue on the WPT’s annual calendar for the thousands of amateurs and professionals who follow all of the stages of the circuit every year.

The world’s best male and female players will gather at the Fontvieille Big Top, the multipurpose venue that will be specially adapted for the occasion. Two courts will be set up – an indoor court for the tournament matches and a PRO-AM, and an outdoor court to be used for warm-ups for the players and various other activities.

The 2016 event will also include a women’s tournament, like the other Masters on the circuit, with the first women’s matches to take place in the Soleil Padel Club in Beausoleil.

Fabrice Pastor, Managing Director and Promoter of Monte-Carlo International Sports, initiated this major project. As an entrepreneur who has been a padel player for several years, he is committed to help develop this sport in the Principality and worldwide. Monte-Carlo International Sports also sponsors professional players, opening a padel club on the Côte d’Azur and supporting women’s padel.