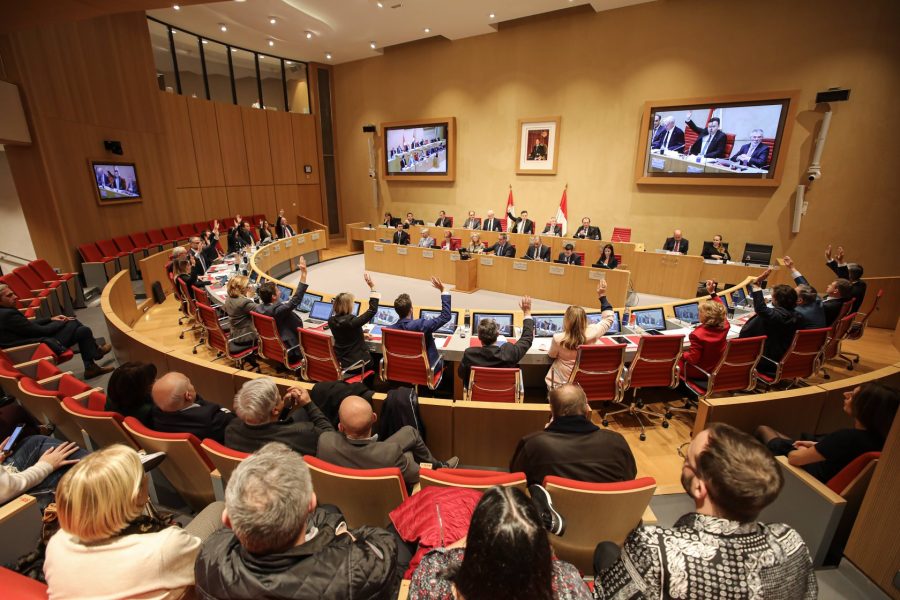 Same sex couples in Monaco will be able to benefit from a host of legal rights afforded to married couples and their children, under a new Free Union law that has just been passed by the National Council.

After reading a very detailed report by Pierre Van Klaveren on bill 974 and the civil contracts of solidarity, the law on the common life contract and the contract of coexistence was unanimously adopted by the Monaco National Council on Tuesday 4th December.

“It’s true, we would have preferred two different texts, but as we are pragmatic, we had declared ourselves ready to accept a single law, if it had two separate elements, with separate rights for couples and families, without hypocrisy, because of course their relationships are different. It’s done,” said President of the National Council Stéphane Valeri.

The rights recognised to couples, of the same sex or of different sex, protect a person in the most difficult situations of their life, such as disease, through the social coverage of their partner, or in death by more favourable succession rights or co-ownership of a lease.

Mr. Valeri made a point of highlighting the fact that the common life contract is very different from a marriage contract, which remains unattainable for same sex couples in Monaco.

According to French law, the union libre is an agreement between adults which grants rights between parents and potential children, but holds no obligation of sexual fidelity, nor does it grant reciprocal duties and rights between partners.

“Tonight, through the joint work of the Monaco Government and the National Council, we are moving our country even more on the path of modernity,” said the council president. “This is good news firstly for all concerned couples – and I know there are many with us tonight. These couples will be able to benefit from the recognition of their situation, to which they can legitimately aspire. It is also excellent news for the international image of Monaco, a modern state which is always respectful of its institutions and values.”