Triumph for Ballets in Colombia 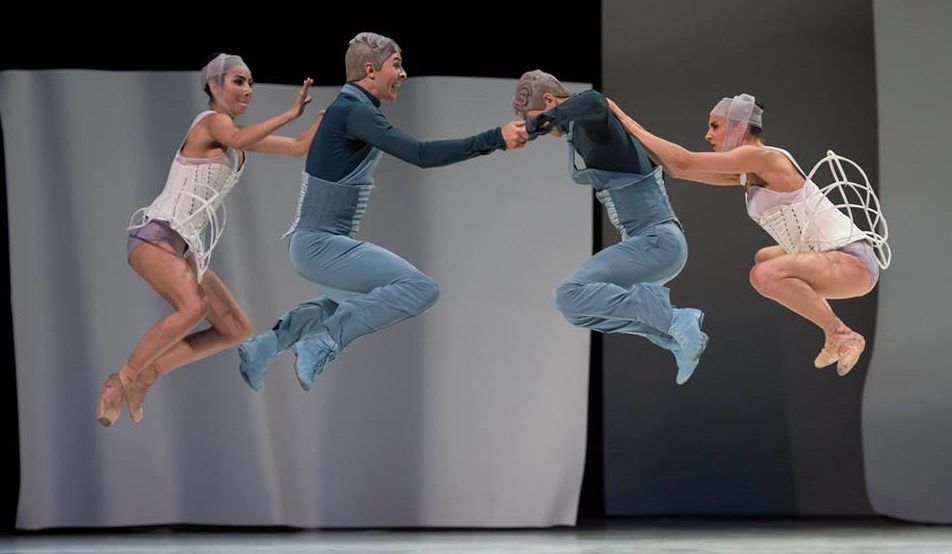 Les Ballets de Monte-Carlo was on tour in Colombia during the last week of May to present “Cendrillon”, with choreography by Jean-Christophe Maillot.

The ballet was first created in 1999 and has been performed more than 230 times across the world, including some twenty countries, including Russia, Italy, Japan, China, and the US. This version is also in the repertory of other international companies, such as the Seattle Ballet, the Korean National Ballet, the Prague National Theatre and the Royal Swedish Ballet.

This was the first time that the Company had been invited to Colombia. First, at Teatro Mayor Julio Mario Santo Domingo of Bogota for three performances, then at the Teatro Jorge Isaacs, as part of the third edition of the International Biennale of Danza de Cali. A total of 5,000 people attended the two theatres.

The tour can be counted as a great success, with all five performances received with a very warm welcome from the Colombian public every night.

Next event of the Monte-Carlo Ballets: June 24 and 25, 8 pm, the Princess Grace Academy Gala at Salle Garnier.

Culture Cassandra Tanti - January 6, 2021
The reopening of Monaco’s popular Jardin Exotique has been delayed until 2022, it has been announced.

Culture Stephanie Horsman - May 28, 2020
Monaco has agreed to co-fund the protection of two key heritage sites - the Raqqa museum in northeastern Syria, and the Saint-Antoine de Deddé church in Lebanon.