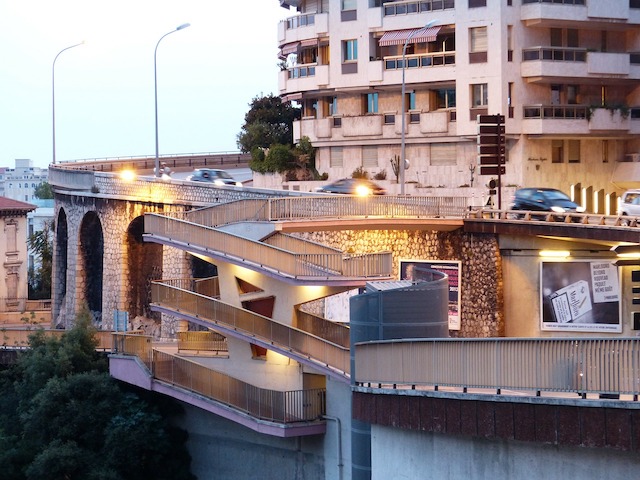 Minister of the Interior Patrice Cellario held a press briefing Wednesday to update the public on the safety situation in Monaco as it stands.

According to the minister, on Wednesday morning, for example, 211 vehicles were stopped and checked by police officers. Most drivers were in compliance and had proper papers with them, but the two that were not were turned back.

The only reasons travelling is acceptable during lockdown, besides work, are to food shop, for family assistance, medical or child care, and for taking a pet out or exercising, though the person must be on their own and near their homes.

A ministerial decision handed down on 27th March has made travelling or being out without reason a finable offense. People can be fined anywhere from €70 to €200 depending on the infraction. So far, only one ticket has been issued. This was to a person loitering in a public space without a sufficiently valid reason, though it is up to the discretion of the public safety officer whether to fine what Mr Cellario called “marginal” behaviours.

For the moment, people are respecting the lockdown procedures and calls to police are few. They are being particularly vigilant in two specific areas, nonetheless. The first is in the realm of domestic violence and the second pertains to noise.

All police officers of the Principality are now being equipped with kits that include gloves, alcohol gel and masks to provide further protections to those protecting us.

So far, only three of those in service have tested positive. They all belong to the Prince’s Riflemen. No cases have been reported by either the fire brigade or the police.