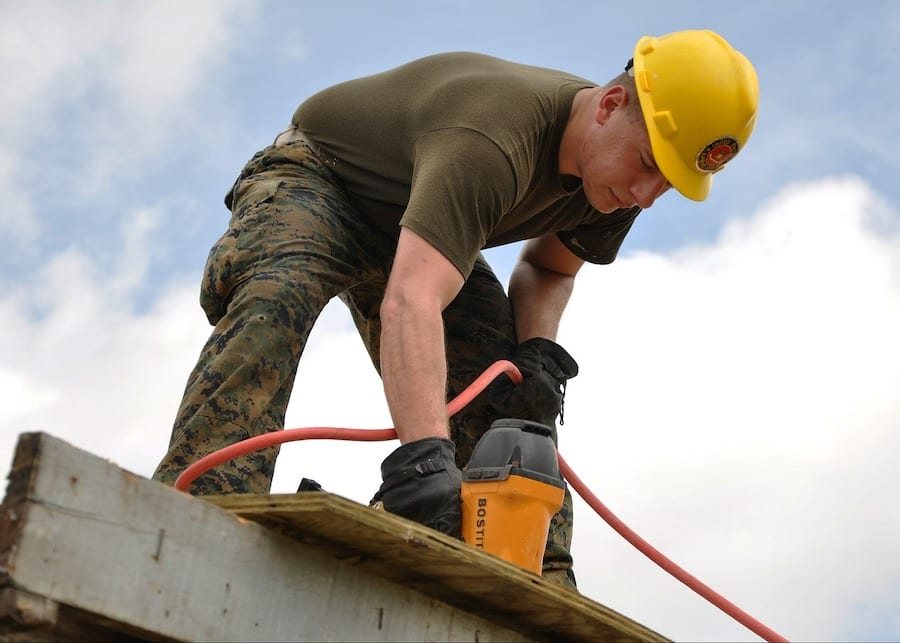 Monaco had an estimated 11,407 temporary workers in 2019 of which the vast majority were young and male.

A temporary worker in Monaco is a person who has worked at least one hour in a temp job during the calendar year. The most represented sectors for temporary workers are construction, hotels and restaurants, and are typically ruled by ‘seasons’.

According to the latest report by IMSEE, 77.1%, or 8,791 of these workers, were men in 2019, with an average age of 38.6 years. The Monaco average of male salaried workers stands at 60%, making the difference distinctive. By contrast, female workers numbered only 2,616, equalling 22.9% and were even younger with an average age of 35.4.

An overwhelming number, 83.5%, of these seasonal or temporary employees habitually live in France, with most living around the Nice area, more so than the communities bordering the Principality. 12.6% are Italian imports and only a tiny 3.8% are Monegasque.

Nationality-wise, again the majority are French, at 53.2%, less than the average percentage of salaried employees, which is 62.9%. Italian workers constitute 15.4%, those from Portugal are 13.9%, Monegasques are 0.7% and the remaining 16.8% are a mix from other places. These “others” come from 90 different countries around the world.

The average number of hours worked by temp workers in 2019 was 6,847,479, with the average worker clocking up 600 hours during the year. This number is considerable, but nothing compared to the hours worked by salaried employees in the same year, which sits at about 94 million hours.

Time of year matters when it comes to temporary work, with May being the kick-off of the ‘high season’, as the Grand Prix and the summer require extra help. This drops off dramatically though, come August, when many establishments take their summer break, thus needing less help. In fact, August, January and December are the slowest months for temp workers in general.